THE LAST BATTLE: Lessons for Our Times 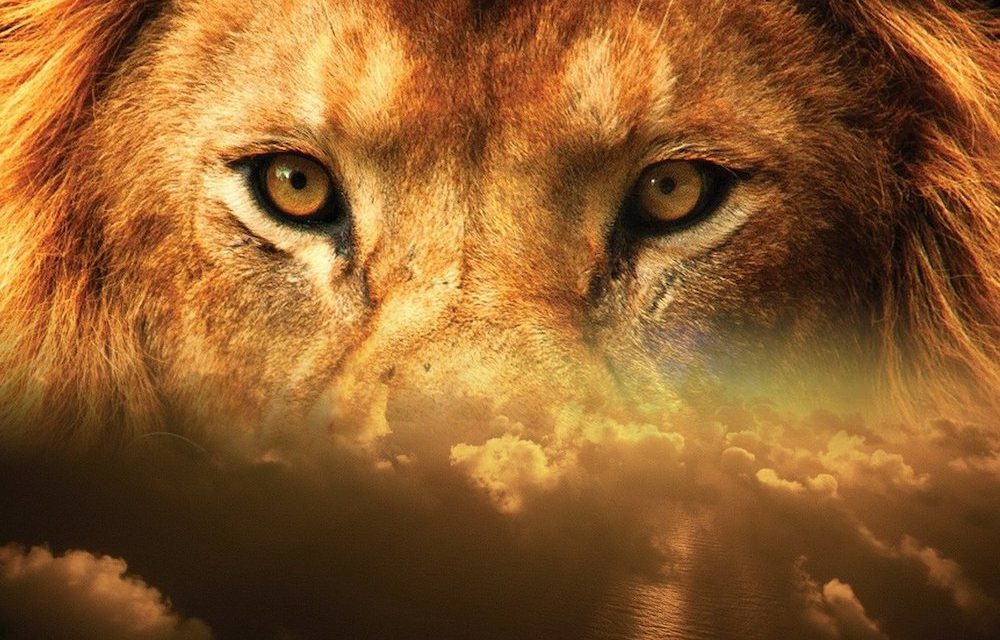 This Side of the Wardrobe

If The Magician’s Nephew is the Genesis of C.S. Lewis’s Chronicles of Narnia series, then The Last Battle is its Book of Revelation. Although Narnia seems to be brought down by a Calormen invasion from without, what ultimately destroys Narnia is moral decay from within. The übermensch who seize control of the soul of Narnia, fooling even the elect, pave the way for their conquest by convincing the good “talking” animals of Narnia that Aslan, the self-sacrificing Son of the Emperor Beyond the Sea, is just another name for the demonic Tash, upon whose bloody altar men are sacrificed. This new syncretistic god they dub Tashlan. 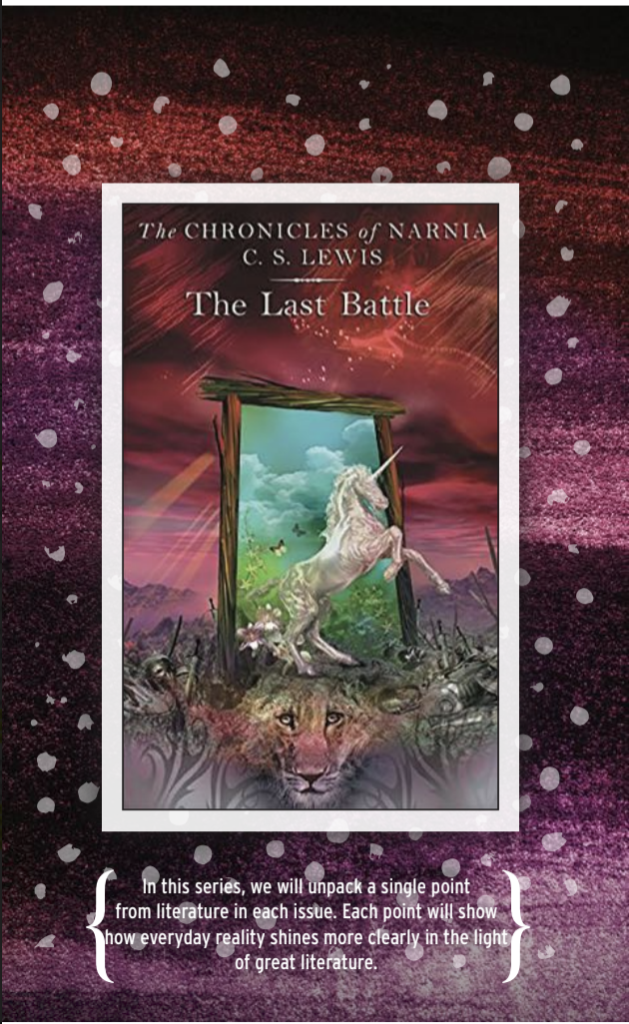 The madness that rules our culture today would not have been able to take hold if our media, our public schools, and our universities had not embraced and propagated an anything-goes ethos of moral relativism. In Narnia, the villains cover their infamy by reminding everyone that Aslan is not a tame lion—a phrase that is true but that is purposely taken out of context and used to justify oppression. In America, those who have fanned the fires of progressivism in the church have done so by going to the opposite extreme: convincing everyone that Jesus is a God of love and would never condemn anyone’s freely-chosen lifestyle.

The upshot of this coordinated program of promoting relativism is that some Americans can no longer distinguish between boys and girls, men and women, husbands and wives. They seem unable to call looting by its simple true name: theft. Yes, COVID hit our country from without, but its effects would not have been so destructive of our body politic if we hadn’t already been suffering from a moral cancer within. It is up to parents and teachers to intentionally refocus their students’ education on the reality of virtue—so they can recognize and stand up against invasions from without and within. ✤

See through the eyes of Puddleglum and learn the secret of living like a true Narnian!