The Manhattan Institute–Classical Education: An Attractive School Choice for Parents 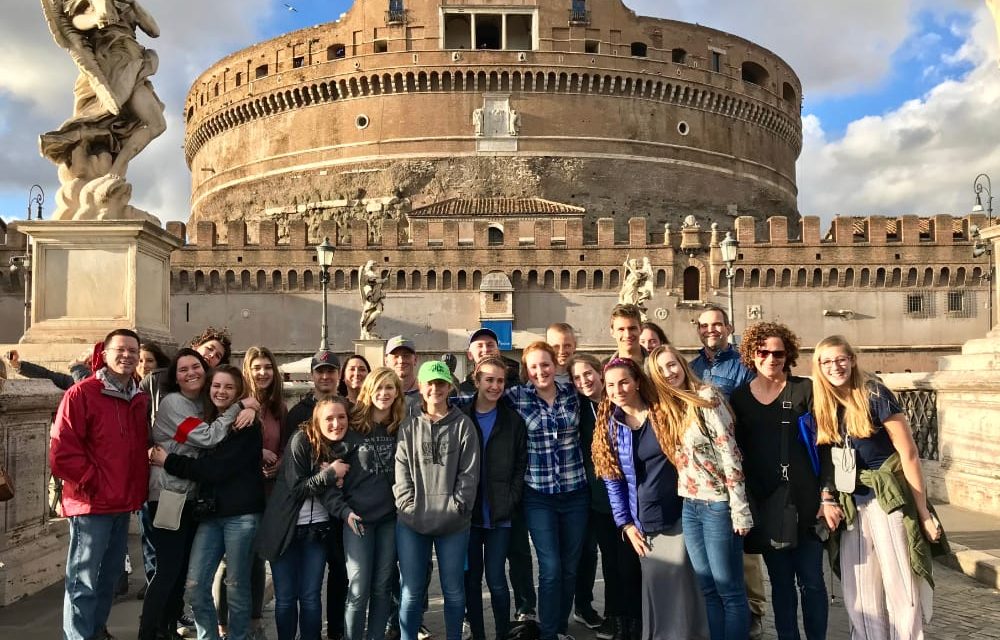 The Manhattan Institute recently released a research brief on the distinctive value of classical Christian education, and why it has become so attractive to parents.  The full PDF of the report with end notes is linked at the bottom.

Classical Christian education’s appeal is that a child’s development is put above political ideology and special interest. It values the healthy development of children as independent beings who can assess facts and think for themselves (mind) while also cultivating their ability to impact their community and world (values and character).  This is accomplished through methodology, content, and community. 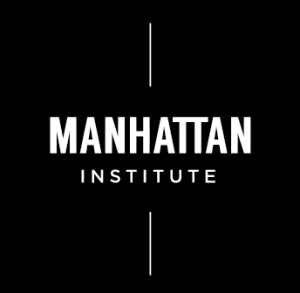 Parents looking for an alternative to traditional public schools have an option that fell out of fashion in this country a long time ago. This option—called “classical education”—differs profoundly from the instruction offered by modern district public schools. It is heavily oriented toward the liberal arts, guided by the Western canon, and grounded in Greek and Roman traditions of academic excellence.

While parents give good teachers and strong academics priority in evaluating a school, they also rate safety highly and consider extracurricular activities. Educational philosophy or religious vocation is often highly valued as well. In a multicultural and diverse society like the U.S., every family will undoubtedly possess different values. Classical education can serve a diverse set of students and be utilized as an alternative to the education models favored by the majority of local district public schools.

This issue brief seeks to add to the discussion of educational pluralism by highlighting the history, features, and successes of the classical education model. The model is unique for its emphasis on building the student to be a scholar and an active citizen. Classical schools come in the form of private and charter schools, homeschooling, and micro-schooling. This paper will profile classical-model charter schools in New York City, Washington, DC, and Nashville. Each one has a majority-minority student body whose state test scores match or exceed their respective public school district’s average.

Today’s classical curricula can be found in homeschool environments, micro-school pods, private institutions, and public charter schools. In the religious school sector, classical education often incorporates biblical texts and training. These schools often brand themselves as classical Christian schools or classical academies and inculcate their students with a rigorous education and Judeo-Christian values. Some Catholic schools have also harked back to a classical model in teaching their tradition. While not representative of most Catholic schools, some parochial schools have made an effort to give parishioners the option of classical education, while some Catholic-affiliated networks have also created schools to offer a classical Catholic education . . .

On the surface, a modern classical curriculum might appear similar to a typical district school education: it includes math, science, English and language arts, history, the arts, and foreign languages. But the coverage of these subjects is distinctive.

English and language arts in a classical school are split into two subjects: reading and writing. Reading receives particular attention because it is the ultimate source of knowledge in all other subjects. In many classical elementary schools, literacy is the ultimate goal for students. Writing also receives great focus because the written word is the chief way ideas are expressed and disseminated in the Western tradition . . .

A knowledge of history is regarded as the backbone of classical education because it accomplishes three objectives. First, history informs students of how we have arrived at the current moment. Second, it serves as a bulwark against arrogance, putting students’ community and country into a proper context of the vast span of global civilization. Third, history provides examples of people’s and civilizations’ successes and failures, thus offering lessons to students who will be history makers in their own time. . .

Math and science instruction is distinctive in classical curricula. As with language arts and history, math and science for students in the grammar stage are dominated by memorization of basic facts in preparation for future learning. Later stages of math and science present subjects such as calculus and physics—not unlike most district schools. However, when classical educators apply the principles of logic and rhetoric to math and science coursework, there is a broader agenda. For example, a biology teacher might organize a unit on plant domestication and discuss the evolution of agriculture and civilization. Classically educated students not only master the sciences but connect them to history and contemporary issues.

Classical schooling insists that the purpose of education is to cultivate a mind pursuant of truth. Classical schools often require coursework in Latin or Greek, music composition and practice, debate, and the visual arts. The mastery of ancient languages connects students to the ancient works they read in literature classes and the public figures they study in history. Study of the visual and performing arts grants students access to classical works and compositions, while also giving them avenues for self-expression . . . read more.