The Opening of 117th Congress: Why knowledge of etymology is valuable 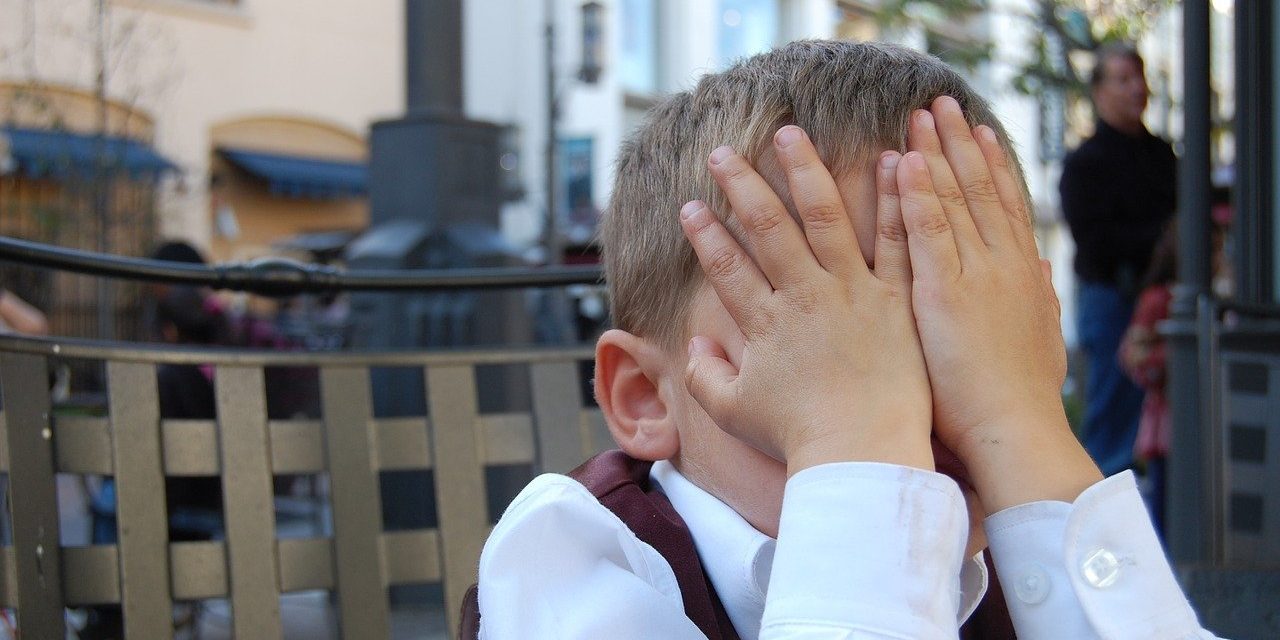 By this time, most of us have heard of the opening prayer. But in case you missed it, clips are provided below.

Understanding language is helpful in the training of the mind and in the comprehension of modern language. Is it possible the congressman in the clips below did not know that the word “amen” has nothing to do with gender? The word originated in ancient Biblical Hebrew, and then was transliterated into koine Greek, and from there then entered the other Western languages, Latin, English, Spanish, Italian, etc.

Amen – expression of agreement, confirmation, or desire used in worship used by Jews, Christians, and Muslims. The basic meaning of the Semitic root from which it is derived is “firm,” “fixed,” or “sure,” and the related Hebrew verb also means “to be reliable” and “to be trusted.” The Greek Old Testament usually translates amen as “so be it”; in the English Bible it has frequently been rendered as “verily,” or “truly.”

Amen was a common response to prayers in Jewish practice.  For amen, Paul transliterated the Hebrew word אָמֵן into Greek letters to form that word in Greek, ἀμήν.

~Amen from Hebrew into Greek in early Christian inscriptions.

Note:  Transliterated means to take the phonetic sound of a word from one language directly into another.

To watch the clip, click on one of the articles below.

Not the Bee: Dems opened the 117th Congress today with a prayer that ended “amen, and awoman”