The Road Ahead for Christians in Scotland 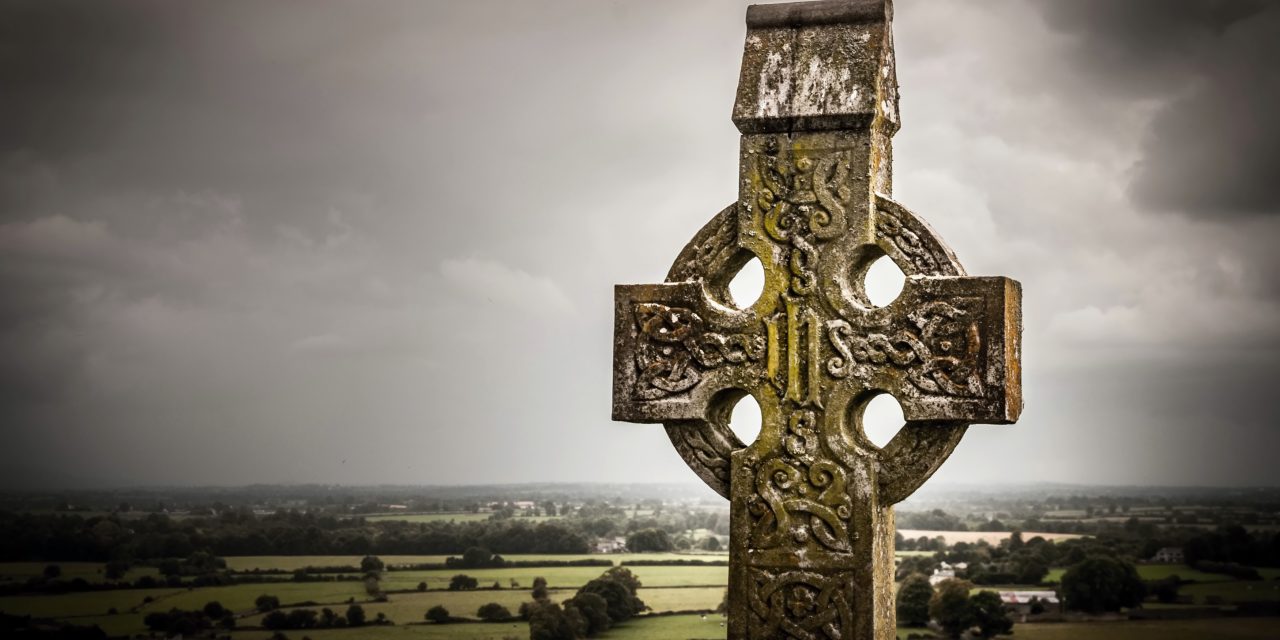 A “hate crime” bill has been introduced in Scotland to potentially limit the sale of Bibles and to silence Christians.  The details can be found in the links at the bottom of the page.  The home of Presbyterianism, the University of St. Andrews, and John Knox is now considering a bill that would turn Christianity into a crime.

The convener of Atheists Scotland, Ian Stewart, wrote in the Dundee newspaper The Courier: “Atheists see some merit in Justice Secretary Humza Yousaf’s Hate Crime Bill, as it will enable the prosecution of all Scotland’s religions and their Holy Books for spreading hatred.”

In case you believed Christian persecution was only to be found in communist or muslim majority nations, Scotland, if the bill is not blocked, may take part in the targeting of Christians for prosecution.  What concerns us in the United States is the rhetoric that is driving the persecution.   “Hate crimes” are becoming a catch all for any group, individual, or organization that disagrees with the woke culture.

Stewart said that his group intends to “monitor all Holy Books, sermons in places of worship and the social media accounts of the various religions” and will report any supposed offenders to Police Scotland to be criminally prosecuted.

However, the Hate Crime bill has opposition. The Deputy Director of Public Affairs at The Christian Institute, Simon Calvert, and former Moderator of the Free Church of Scotland, Reverend David Robertson, along with the Bishops’ Conference of Scotland responded to Mr. Stewarts Hate Crime Bill. Calvert said that the Hate Crime Bill will give, “politically motivated complainants and anti-religious zealots, like Mr. Stewart, a powerful weapon by which to destroy his ideological enemies.”

A former Moderator of the Free Church of Scotland, Reverend David Robertson, said that Stewart’s threatening letter “illustrates perfectly” why more limitations on freedom of speech should not be codified into law.

Robertson said that in his letter, Stewart is “in effect, saying that we should all be closed down unless we accept his authoritarian morality,” adding that the athiest “regards any disagreements with any of his fundamental beliefs as self-evident ‘hate’.” Robertson goes on further to say that Mr. Stewart is demanding that all in Scotland must accept his version of, “authoritarian morality,” and that any disagreement with Stewart’s “fundamental beliefs be treated as a hate crime.”