The Unfortunate “Liberal Arts Education”: What’s in a word? 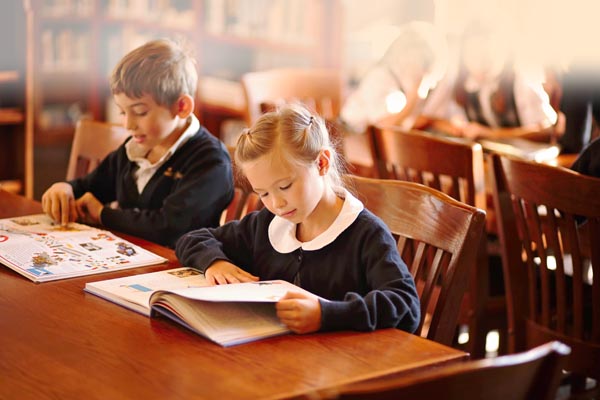 There was a boy called Eustace Clarence Scrubb, and he almost deserved it . . .
—C.S. Lewis, The Voyage of the Dawn Treader

Dig up a treasure, and you have to clean off some mud.

The first words I heard when I asked, “What is classical Christian education?” were, “It’s like a liberal arts education.” My mind locked immediately on an unfortunate image: “liberal” as opposed to conservative, “arts” as a euphemism for joblessness, and “education”—a hoop-jumping, time-passing exercise that consumes the first quarter of your life. I even knew better, but it didn’t help with my first impression.

My loves in high school were history and chemistry. I chose chemistry in college because it seemed more practical. When it turned out not to be practical enough, I pursued business. When I found “classical Christian education” (CCE), the sound of its close relative, “liberal arts education,” made me assume that it must be as impractical as you can get. Even today, though I have learned what the words really mean, I struggle with the term because I know that newcomers have to shovel past the name itself. 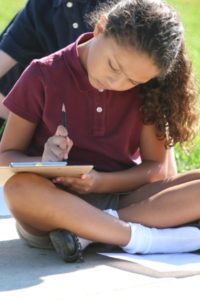 If we were to analyze the phrase “liberal arts education,” “liberal” is the word furthest from the mark. Today, it refers to left-leaning progressives, socialists, and those who think “protest” is a profession. Wherever you stand politically, none of these are related to the original term. Originally, “liberal” referred to the education of free-thinking people. This was opposed to “slavery.” Servants, slaves, merchants, soldiers, and guildsmen practiced the “servile [service] arts.” You didn’t want any of these guys to think for themselves. That kind of thing was just asking for a revolt. Back then, those who were educated “liberally” were leaders and thinkers who needed to be wise, and needed to persuade others to follow them.

Enter the Protestant Reformation. If every man is liberated in Christ, we have a new responsibility. When America was founded, our Protestant fathers realized that farmers, brewers, cobblers, and bankers also moonlighted as the king. So, everyone needed to have liberal (think-for-themselves) minds. In those days, it simply wouldn’t do to have a population of sheep in a democracy. Come to think of it, it doesn’t work very well now, either.

“Art” is the most deeply corrupted word of the three. “Starving artists,” “art for art’s sake,” and “modern art museums” come to mind. Savor the impractical! Two hundred years ago, art was simply anything created by a human for a purpose—very useful and beautiful stuff. Those who created paintings, sculptures, and lithographs were artisans who decorated things. Other artisans made carriages, barrels, or bound books. Engineering, medicine, computer programming, and high finance are some of today’s “arts.” But the specific category of “liberal arts,” then and now, speaks of the set of tools used by free men to lead and live wisely. 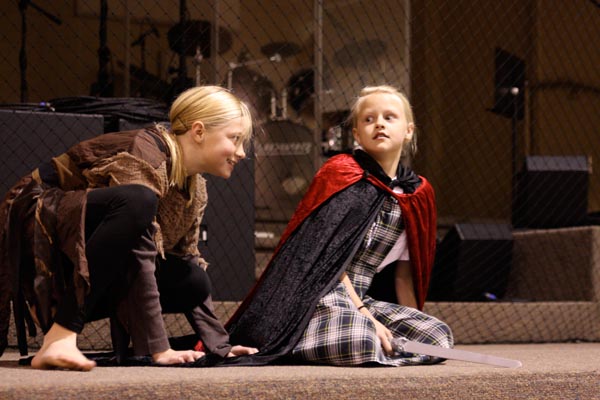 “Education” as a word was simply hijacked. What we call education today is really just data and skill transfer. Solve this equation, factor that polynomial, name the U.S. presidents, read and report on this, do that worksheet …

Education was once much bigger. It involved the cultivation of wisdom and virtue. There were plenty of skills to be learned in school, but those skills became knowledge that was put to use in the exercise of the mind. It was an active process that involved Socratic discussions, deeply important literature, trained logic, debates, philosophy— most of all, it was formative in the souls of the students.

But the Eustace Scrubb problem gets worse. Because nearly all collegiate education was liberal arts education until a century ago, the “Liberal Arts” name has been infected by the progressive takeover of higher education.

How do we know the ultimate or transcendent things? Nowadays, it’s through reason only, with no place for moral discussions which must, in the end, involve divine revelation. What is an author saying? Enter “higher criticism” and “deconstructionism.” Is it true? Who knows, since truth is a personal thing. Even most Christian universities, which have long hired professors educated in progressive systems, have liberal arts programs that fail to represent the classical understanding of liberal arts. 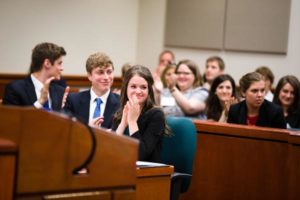 Unfortunately, we can’t choose our names. And, unfortunately for Eustace and the liberal arts education, you just have to make the best of it. So now that you’ve bought the field and dug past the mud that is the “liberal arts” name, I think you’ll look into the box, as I did, and find something well worth pursuing.

My sons ought to study mathematics and philosophy, geography, science … and commerce in order to give their children a right to study painting, poetry, music, architecture, statuary, tapestry and porcelain.
—John Adams

David Goodwin, President of the ACCS