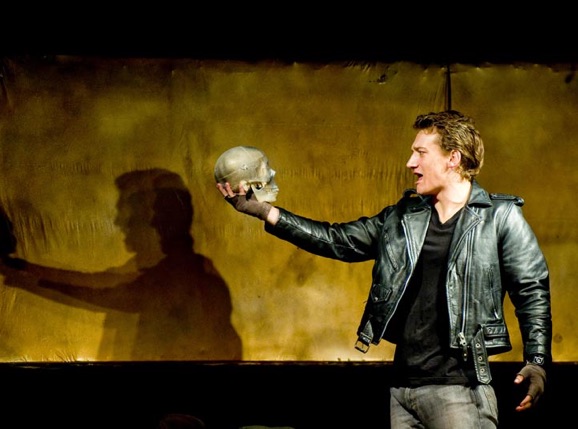 Christian Education as a Conquering Force 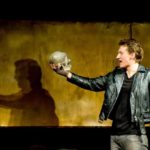 That stitch in time that would save nine, for education, was missed a century ago. Christian culture is grasping at threads as it tries to remain relevant. But, there is hope that we can reweave a once great tapestry.

A PBS feature “Sacred Journeys with Bruce Feiler” repeats the common but false claim: “Islam, like Judaism and Christianity, made its early gains through military conquest.” Feiler, like so many in the media and academia today, tells the story he wants to believe—lumping Christianity with Islam because “all religions are the same.” But history reveals Feiler’s error. Emperors, kings, and crusaders may have fought wars in the name of Christianity. But this is not how Christianity spread. The leaders of these quests appealed to Christianity because it was already widely accepted and they wanted its support. So how did Christianity, with its ideas, become the world’s largest religion?

The true story about Christian expansion may surprise you. You are part of this legacy every time you sit in the pickup line at your child’s school. During times of Christianity’s spread, educators fueled the growth—first as classical educators turned Christian (Justin, Clement, Origen, Ambrose, Augustine, Jerome, and others) and then in monasteries across Europe practicing classical Christian education. Ironically, where Anglo-Saxon and continental kings failed to push back Viking invaders, the Norsemen were undone by Christian educators they captured. Monks, captured and enslaved by the Vikings, were taken back to Scandinavia where, as slaves, they taught the pagans about Christ and His world. Alcuin, a monk from York, England, started schools across the pagan Saxon lands. Within a few hundred years, the Vikings quit pillaging not out of defeat, but because their culture had become Christian. 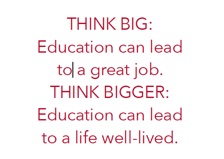 Christianity grew rapidly between AD 40 and AD 310 in the Mediterranean, and from AD 450 to AD 900 in Western Europe. It was the strong, distinct, and set-apart Christian culture that attracted converts and grew the church.

During Christianity’s early expansion, Christians were attacked by the Roman public as cannibalistic (eating the body of Christ during communion) and incestuous (they married their “sisters in Christ”), and because they worshipped the head of an ass (who knows where this came from). Marcus Aurelius (AD 161–180) called Christians “illiterate and bucolic yokels.” We now know that the writings of some of these yokels at the time (Tertullian, Irenaeus, and slightly later, Augustine) have more influence today than Aurelius does.

Since the early part of the twentieth century, true Christians have been increasingly marginalized. Now, we’re being labeled as homophobes, sexist, haters, silly, superstitious, and weak-minded. And, history is being rewritten to slander our heritage, as Feiler has done. As a whole, we need to hold fast to our tradition and regain our grasp on education so that one day the critics on PBS, NBC, ABC, FOX and the rest will look like the second-century Romans—judged as foolish artifacts of history.