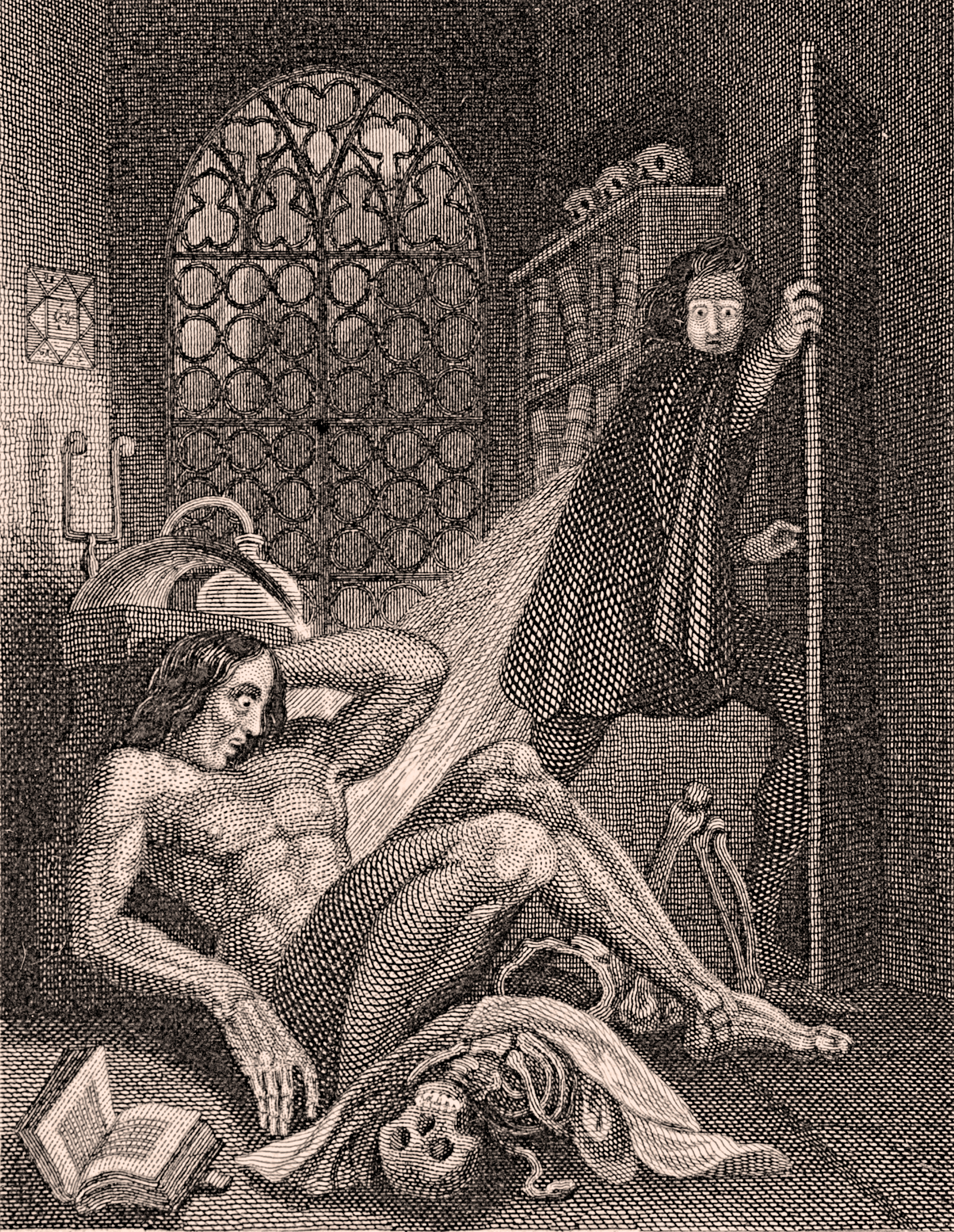 It quickly won its place as a cornerstone of modern literature and is still marked as a contributor to “The Great Conversation.” Many are mystified that a 20-year-old could have composed such a masterpiece. But we believe her insights into modern life come from the uniquely classical education she received as a child—an education comprised mainly of reading and writing.

Shelley grew up in an interesting time. She observed firsthand how the ideas of modern life took hold of the Western mind. Many of the notions of scientism and progressivism that populated academic and literary writings—previously limited to the circles of intellectual pioneers—came to define the spirit of the age in politics, ethics, and literature.

Had she gone the normal route for her education, Shelley might have written a book celebrating the triumph of reason and science. She might have contrived something like The New Atlantis, by Francis Bacon, which showcased a utopic future where mankind used science to achieve eternal life and master his virtues.

Instead, Shelley gives an account of science that is deeply wary of man’s limits. She bemoans the arrogance of earthly wisdom, and asks that we reconsider mankind not as a master over nature and human life, but as a servant in its garden.

Shelley’s impulse to decry the age of unlimited progress most likely came from her readings of John Milton, whose account of man’s fall in Paradise Lost had much to say about the man who thinks himself the creator of his own destiny. (Even “Cliff ’s Notes” acknowledges the connection in the guide, “How does Frankenstein relate to Paradise Lost?”) Perhaps Shelley, if she were alive today, would have adjusted Frankenstein to take place in the labs of Silicon Valley or China. “iFrankenstein” would be fitting. Visiting those places today as the same 20-year-old young woman, she might ponder Milton’s words still:

Knowledge forbidden? Suspicious, reasonless. Why should their Lord Envy them that? Can it be a sin to know? Can it be death?

Jackson Yenor is a project manager at the Association of Classical Christian Schools and a recent graduate of the Ashbrook Scholar Program at Ashland University in Ohio. Outside of work, he is an avid lover of good books, inquisitive company, and  bitter beer. He and his wife, Leah, live in Boise, Idaho.