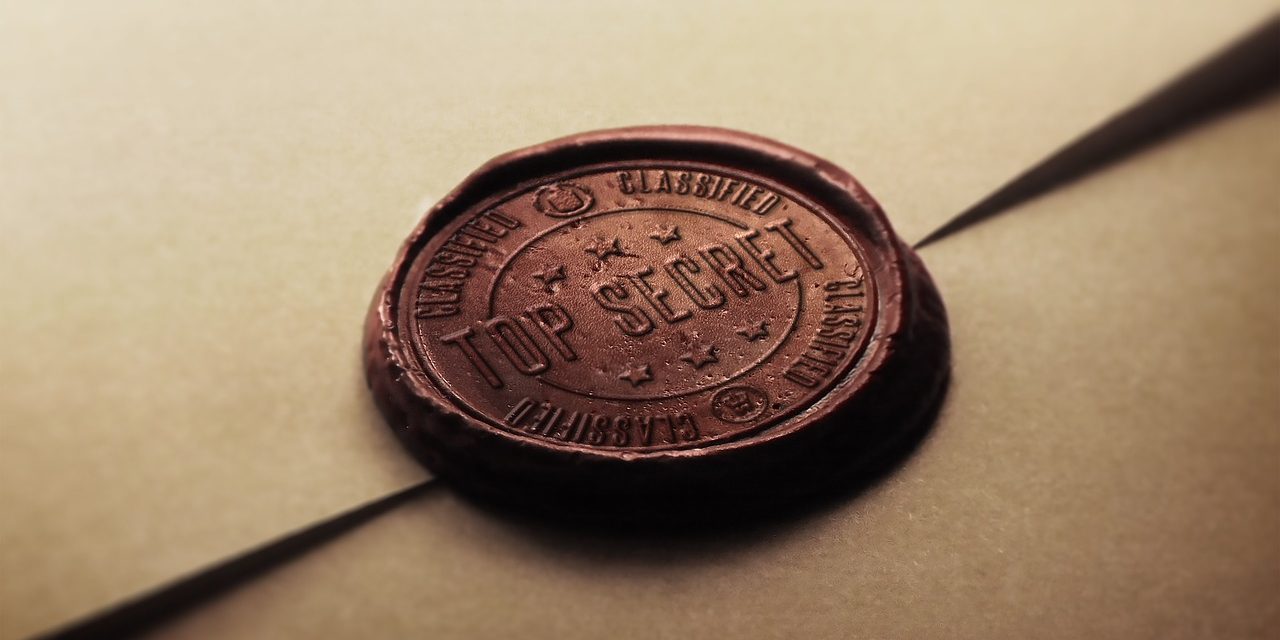 James Fenimore Cooper’s The Spy, written in 1821, was the first American novel to become a bestseller at home and abroad. It was also the first historical and patriotic novel written by an American. The Spy is the story of the most elusive and skillful double agent of the American revolution. Cooper himself did not know the real identity of the character he wrote about until long after the story was published. The Spy was the catalyst for Cooper’s career as a respected literary writer. Cooper would go on to write many more books, both historical fiction and non fiction. The Last of the Mohicans is the most well-known. 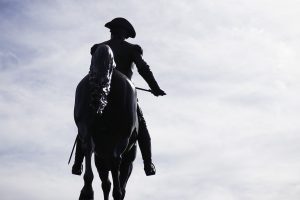 The Spy was written based on a conversation that Cooper had with his neighbor, family friend, and Founding Father, John Jay. Jay told Cooper about the exploits of a spy that he recruited and worked closely with during the beginning of the American Revolution. Jay refused, however, to reveal the spy’s name to Cooper for fear of retribution.

The fictional agent, Harvey Birch, posing as a British spy, is despised, mistrusted, and hated by his family, friends, and fellow patriots who label him a traitor and a scoundrel, while he was hazarding his life for the cause they supported. The story reveals the divisions caused by the war, as families and communities were split between loyalty to the British crown and the American cause. 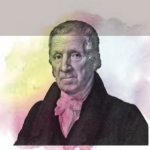 Enoch Crosby, a shoemaker by trade, is believed to have been the real-life agent Birch. He joined the Continental Army before being recruited at the age of 26 as a full-time spy by John Jay in 1776. Crosby’s spy career was launched when a man mistook him for a loyalist and invited him to a meeting where they were making plans to sabotage the American army. Crosby reported this to a member of the local Committee of Safety and under their direction the group of loyalists was arrested.

After this, John Jay created Crosby’s cover—that he was a spy for the British General Howe. The intelligence that he provided was used both to capture loyalists and to undermine local support for the British, and on at least one occasion, it proved directly useful to the commander of the Continental Army, George Washington.

By taking on the double identity, he became an object of hatred for many of his friends and family. He was repeatedly captured, and on one occasion the American military leadership put him on trial at the Van Wyck House to protect his cover as a British spy. Afterwards, they aided his escape. Crosby requested that if he died, the Committee of Safety would clear his name to his friends and family.

Crosby spied for nine months, after which it was determined that he was becoming too well-known by both sides to continue his work. After Crosby left his service as a spy, so did the majority of useful intel for the Americans. After a two-year break, Crosby went on to serve again as a regular soldier in the American army. 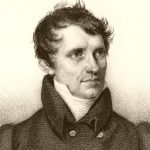 James Fenimore Cooper grew up in New York. He enrolled in Yale at age 13 but was expelled after three years for two pranks: putting a donkey in a recitation room and blowing up a classmate’s door. He then joined the American Navy and became a midshipman, using this experience in his sea novels. He married a young woman whose family was both prominent and loyal to the British crown during the American Revolution, which explains his depiction of both perspectives on the war in his works, although his sympathies were soundly on the American side.

Victor Hugo, author of Les Misérables, pronounced him the “greatest novelist of the century” outside France. Cooper did have critics, Mark Twain being one of them. He was also criticized by James Russell Lowell for his depiction of female characters in his work: “… the women he draws from one model and don’t vary / All sappy as maples …

In 2013, Cooper was inducted into the New York Writers Hall of Fame. ✤

Listen to The Spy for free on Itunes

Enoch Crosby: A Hudson Valley Spy in Fact and Fiction