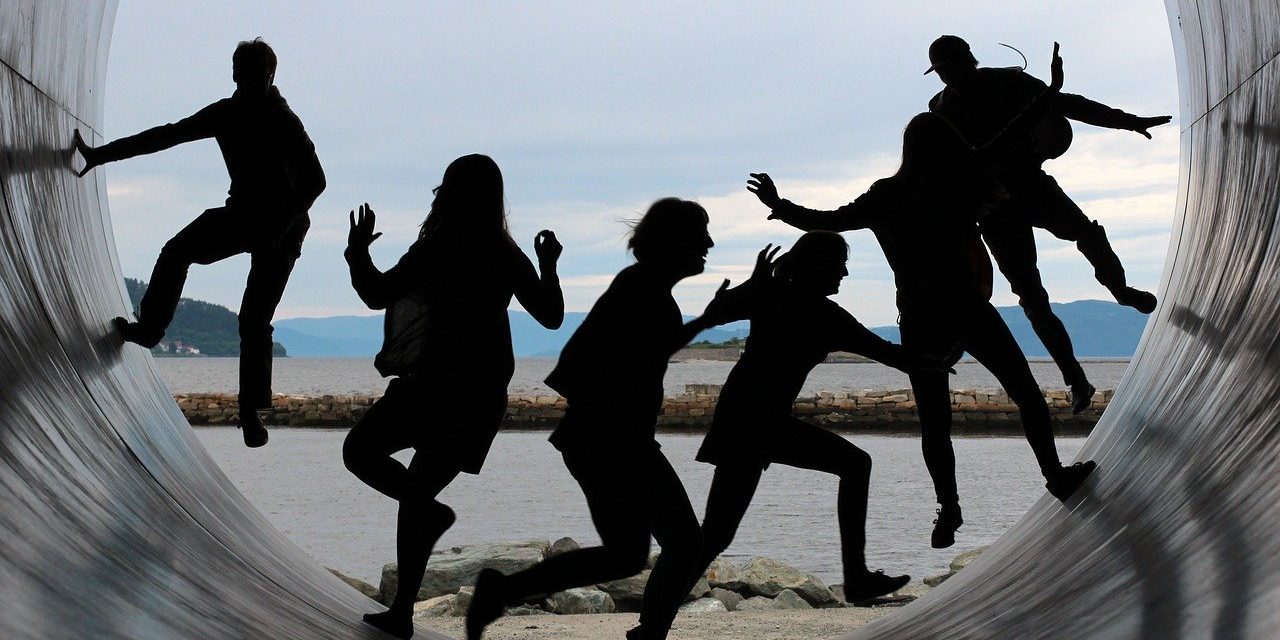 There are few things more dishonorable than misleading the young.
~ Thomas Sowell

Enjoy this video of Thomas Sowell’s story, and how he went from being a Marxist to a conservative, and why he is considered to be one of the greatest thinkers of modern times.

Thomas Sowell is a trained economist, he is a sociologist who has written books about virtually every cultural that has existed, he is an accomplished photographer. He is America’s greatest contemporary living philosopher.
~Larry Elder

Thomas Sowell is a firm believer in allowing parents to choose the best school possible for their children, whether that be private or religious schools.

Public schools, being a monopoly, have no consequences from state or local authorities for failing to meet academic standards, unlike a private or charter schools who are answerable to local authorities. By putting the freedom of choice back in the hands of parents where it belongs, will take away the monopoly power of self-interested bureaucrats.
~ Thomas Sowell.