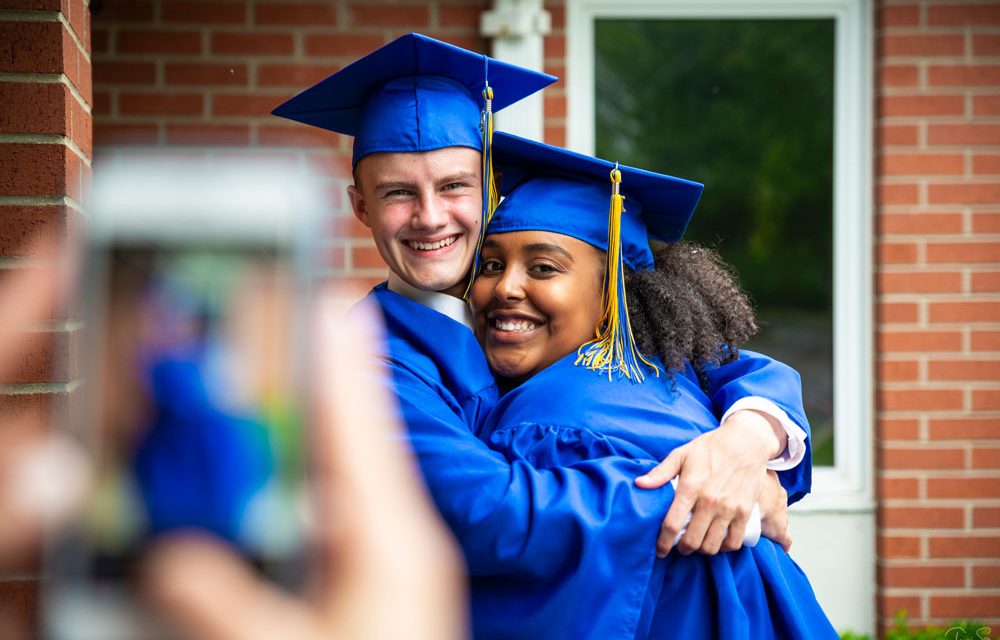 The University of Notre Dame and the ACCS team up.

“We have research on high SAT scores at ACCS schools, but a donor asked about how our students turn out spiritually. Or in life. I told him we’ve seen strong Christian world­views, better thinkers, and better spiritual outcomes from our grads. He said, ‘Do we have research to prove that?’ ”

Several years ago, Howe Whitman of The Wilberforce School in Prince­ton, New Jersey, called me with this question. With that, Howe and I set out to find the best measure of life out­comes we could. We looked at a num­ber of studies, including one done by the University of Virginia’s “Institute for Advanced Studies in Culture,” and at another study done by Christian Smith in his National Study of Youth and Religion. None of these had the breadth or depth we wanted to see.

Over the years, I’ve hesitated to do this type of study. A form of education that has been tested for centuries has history as its measure. But there is an­other question: Are we doing classical Christian education (CCE) effectively today? The restoration is just three decades old, and we’re still learning. Maybe it would be helpful to see just how effective the attempt to restore classical Christian education has been. 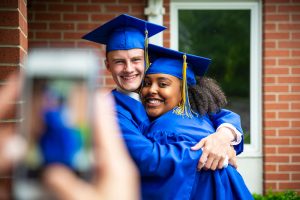 Our search led to an expansive study done by the University of Notre Dame on behalf of Cardus, a founda­tion that tracks the outcome of five school segments of alumni, aged 23 to 44. They had fielded this study twice before, and were in the midst of their third survey. We looked at the 85 or so pages of questions asked by Notre Dame. They asked about beliefs and attitudes, priorities, and practices on a wide array of topics. So many, in fact, that we had to group them.

As we saw the data unfold, seven groupings emerged: Academic Prepa­ration, Outlook on Life, Christian Commitment, Christian Life, Conser­vative and Traditional, Independent Thought, and Influence. We contacted the researcher at the University of Notre Dame Sociology Department and asked if he would conduct the same survey, but using ACCS alumni as a proxy for classical Christian education. He said he could, but that to get a valid sample, he would need around 3000 names. When we got him just over 2500 ran­dom alumni names he started to work.

At its heart, CCE is radically dif­ferent because it is based on one foundational truth: everything in our world can only be rightly understood in light of Jesus Christ and His King­dom. This claim changes the com­plexion of education, and that yields different results. For example, ACCS schools divide less by “subject” and more by seven arts: Grammar, Logic, Rhetoric, Arithmetic, Geometry, Astronomy (physics), and Music. These are practiced in three realms of phi­losophy: the moral, the natural, and the logical arenas of knowledge. Our methods are unique: Socratic discus­sion, discourse, memory recitation, wonder, practice, habit, imitation, and discipleship.

Our content is equally unique—it descends from the great­est minds in history and is integrated across subjects. And, the Bible is at the center of the core. If you tell this story to just about any conventional school leader in the country, he or she will likely look at you like you are an alien. It should come as no surprise that ACCS schools should produce radically dif­ferent results. But what kind of results?

In the winter of 2019, the results of our study arrived, by happenstance, during our ACCS annual board meet­ing. We opened them. The differenc­es were pronounced. I wish each of you could have been there as we went slide ­by ­slide through them, taken aback by the results. ACCS alumni had very different life outcomes and practices—we expected that. We did not expect the magnitude, or some of the revelations you will see in this issue. Put together, these differences represented an adult profile that re­flects the historic character of classi­cally educated citizens.

The Summer 2020 issue of The Classical Difference is dedicated to describing the seven outcomes of “school.” When the results are seen, three questions fre­quently follow.

First, how many people were sur­veyed? Was it a valid sample? In all, 1800 people completed the survey, 300 of which were ACCS alumni. This is a statistically valid sample, comparable to nearly all other national surveys.

Secondly, people wonder if the make­ up of families at ACCS schools might account for the differences. Notre Dame uses a statistical method to isolate the cause of the outcome to the school the alumni attended. This technique has been proven to be effective and accurate. When you see “red” bars in this re­port, they represent figures corrected by this algorithm. The results are corrected to reflect the school ­effect only.

Third, did ACCS bias this research by sponsoring it? This study was uniquely isolated from the influence of the ACCS. Cardus wrote the survey and conducted the research with the five comparative groups without any influence by the ACCS. It had been fielded twice before. We contracted with Notre Dame to sample our alum­ni. We contributed little to the process, except to provide a large, non­selec­tive list of names, from which a sam­ple was drawn. We did not intervene in the process, seeing the results for the first time with little or no contact with Notre Dame.

Classical Christian Education (CCE) has a track record that extends over a thousand years and has been instru­mental in the establishment of Western civilization. Some say that should be proof enough. The revival of this meth­od seems to reflect what we would ex­pect—it’s working the same now as it has for nearly 2000 years.