What is the Fair Market Value of Classical Christian Education? 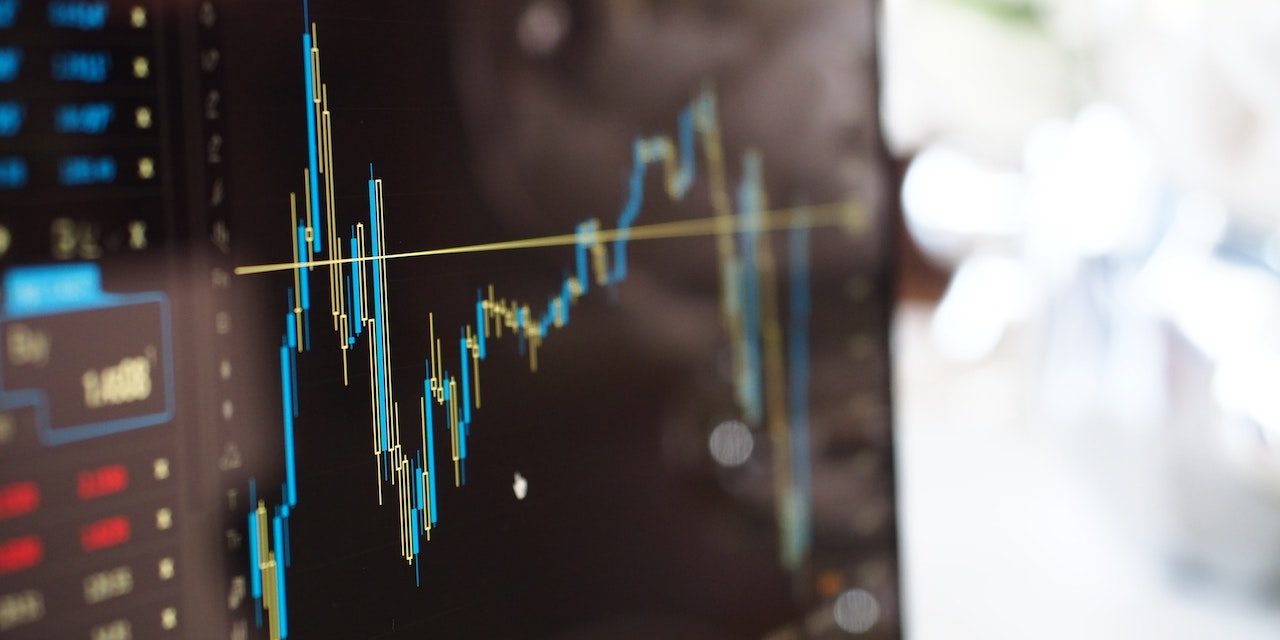 Fair market value, as defined by the IRS, is the “price at which an asset would change hands between a willing buyer and a willing seller when the former is not under any compulsion to buy and the latter is not under any compulsion to sell, both parties having reasonable knowledge of relevant facts.” After graduating from Wheaton College with a degree in English and philosophy, I took the next, most logical step, and began working in finance. I’ve spent the better part of my first two years in the throes of capital markets trying to discover and build a case for a company’s “fair market value.” Although in this case the variables are seemingly as endless as the conclusions are elusive, the criteria are universal and the results are measurable; if I am right, and I buy a share below its fair market value, then we profit. Also, no matter the outcome, we can easily look back and see why and how it was valued.

With education, the variables are equally as endless, the conclusions even more elusive, and the criteria as unique as the results are intangible. This collision of ideas about the telos of education results in as many ways to value and measure its success/failure as there are curriculums for how to do it.

Westminster Academy’s stated purpose is to train young minds to love that which is worth loving. Well, let’s say you’ve somehow discovered a way to test the degree to which one does, as a result of a Westminster education, love that which is worth loving. How does this translate to “value?” The value proposition for many schools is great test scores and admissions to top colleges, which will ultimately position the individual for the best possible job, money, success, etc.

This is measurable. And this is not Westminster’s value proposition.

Where Do I Look for Value?

As I reflect back on my Westminster education, I frankly find nothing conclusive. Are there practical benefits that I see every day—in my job and in my relationships—on which I could build a case for Westminster’s value? Is there value in the facts I learned or even the very way I think? Absolutely there are. But ultimately, I sit today at 27, 11 years removed from Westminster with very few criteria on which to build a case for its success or failure. As I review all the slips and falls, mistakes and failures since West- minster, the one thing I’ve just recently come to realize is that I was in no way a completed product after graduation.

In my youthful foolishness I thought commencement was the “end” of my Westminster education. Sure, it meant I wouldn’t write any more papers for Mrs. Perry or wait in fearful agony as Mrs. Behnke used a quart of red ink on my calculus test. There would be no more conjugations for Dr. Johnson, or history essays for Mr. Read, and thankfully no more swift and discreet moves past Coach Smith so as not to expose my white socks and receive yet another dress code violation. Yes, these things would be no more, but this was not the end. I was rather clueless about the fact that I was, and likely still am, very near the beginning.

Was I Prepared for College?

Many people often ask me if I was “prepared” for college and the “real world” after Westminster, and it may make the administration shudder to hear me say absolutely not! What I was after Westminster was set on a trajectory for a lifelong pursuit of that which is worth loving in a world that places a great deal of worth and love on that which is not.

Would I end up loving much of the wrong thing along the way? Yes, I have, and I still do. I wasn’t “prepared” for the obstacles I’ve faced and yet to face. I would say, rather, that I was “equipped.” Lest we get lost in a semantic game, I’ll resort to a travel analogy for how I was equipped rather than prepared. Many schools and educational philosophies today take their best stab at “preparing” kids for life’s journey by giving them a map, teaching them all about it, quizzing them on it, and practically requiring they memorize the whole thing. This is neither the classical nor the Christian way.

Rather, Westminster gave me a compass and taught me how to use it. So when I wander off the map, as I have and will likely continue to do, I am not lost forever. Westminster, for me, wasn’t about learning a map to find the most efficient routes and become a master of how to succeed by the world’s standards, but about learning to find your way “home” no matter where you end up, learning how to think rightly no matter the context.

This is frankly why the concept of “value” is almost counterintuitive here. Westminster would rather produce the kinds of students who quietly and humbly pursue God than students with impressive resumes. Only when I draw my final breath can the “value” of my Westminster education be assessed.

Westminster is not producing sanctified kids by the 12th grade, but begins the process of reorienting young minds and hearts, through the reconciling work of Christ on the cross, towards that which is worth loving and for which they were created—worship to the glory of God. Westminster did not teach me to harness my intellectual capabilities for self-gain, but to return their efforts back to the one from whom they came.

Neither was I taught to master the world, or to get the heavens into my head, but, as Chesterton says, to simply get my head into the heavens. I learned to pair my childish sense of wonder with an acutely critical thought process, whereby we at once enjoy the world as if it were wildly unfathomable and yet pursue an understanding of it as if it were imminently discoverable.

It is as if God’s creation is a massive connect-the-dots puzzle. As we labor to connect them all, we find moments of conclusion. In these moments we get to peer into the grand and unending narrative, not because we comprehend the universe or the nature of God, but because we see how truly incomprehensible it is! We are left in awe and wonder when we step back, review our discovery, and find we’ve connected but a handful of dots in this infinite chain. Yet we press forward with all the joy of the most unassuming child and all the acuity of the most critical scholar, knowing that the more dots we connect, the more we realize how grand this puzzle is.

For assessing Westminster’s success in my life, it’s not what I’ve learned, or who I’ve become, but who I am becoming, and for better or for worse, you can’t put a price tag on that. The dividends Westminster is paying in my life are in a completely different currency than the U.S. dollars my parents forked over to get me there, and the ultimate value is not something received on paper or spoken from the mouths of men, but only in hearing the words from Him who alone is valuable and can give value—“Well done my good and faithful servant.” The IRS has a definition of value, as does the world; the question is, what do you value? 

WILL FRAZIER is a graduate of Westminster Academy, Memphis, TN, class of 2004.

EDITOR’S NOTE: We find it evident that Mr. Frazier benefited, as all children do, from another, often unappreciated value found in classical Christian education: it orients students to a way of thinking about the world so that they may ask the right questions. From his excellent assessment above, it’s clear he’s thinking on and about things that most 27-year-olds simply don’t. Thank you, Westminster Academy in Memphis, Tennessee, for this article.