Why I Started a Classical Christian School 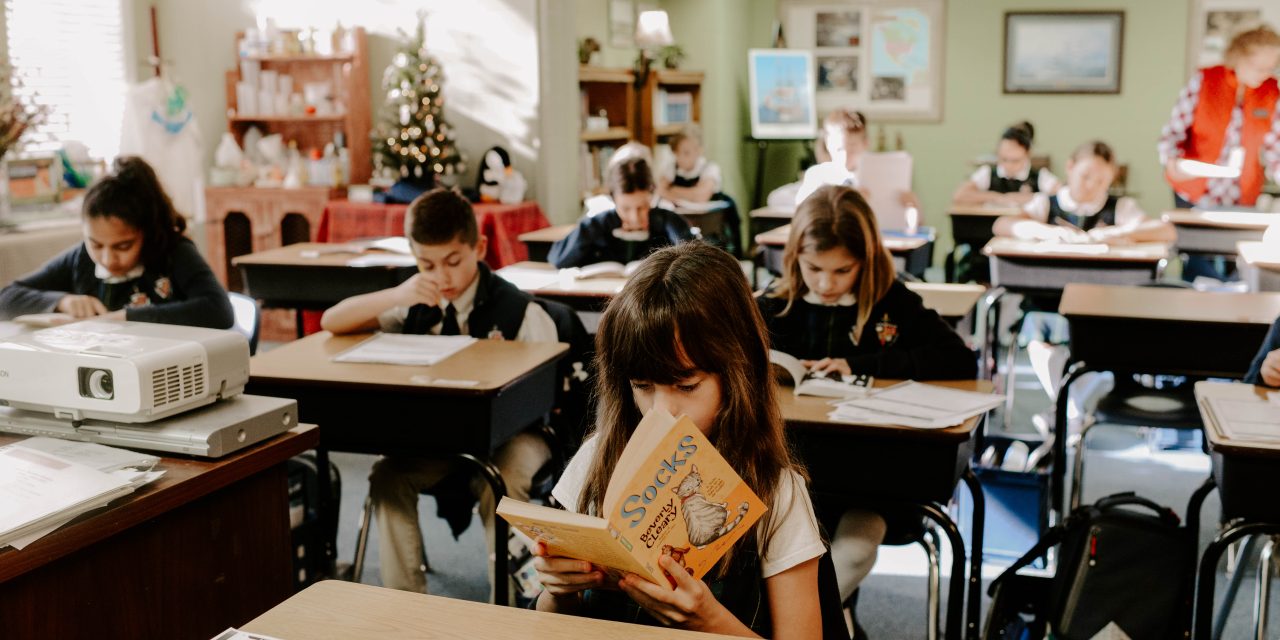 For The Gospel Coalition

“In the Association for Classical Christian Schools (ACCS), about 80 percent of classical schools grew in 2020–21, while fewer than 10 percent declined . . .

The bigger factor is startups,” ACCS president David Goodwin said. “We presently have 91 startups we’re working with, on a base of about 310 members. Normally, we have 30 or so at this time. A threefold increase in ‘normal’ is great. But even better, that’s almost a 25 percent increase in overall membership if all of the startups were to launch . . .

In July 2017, when my oldest child was almost 3, I came across the article “The Exponential Growth of Classical Christian Education” by Sarah Eekhoff Zylstra, published by The Gospel Coalition. Although I have a doctorate and at the time, I had been teaching at the college level for three years, I had never heard of classical Christian education, nor that it was growing—let alone at a significant rate.

After finishing the article, I felt a surge of electricity—the same way I feel when I begin a great book and I’m drawn into the author’s world before the end of the first page. I felt like I stumbled on a secret. I wanted to learn more, and I wanted to tell others. As I researched, I found the classical school movement compelling for several reasons . . .”

Read the full article below.

Why I Started a Classical Christian School