Wildly Committed to the Mission 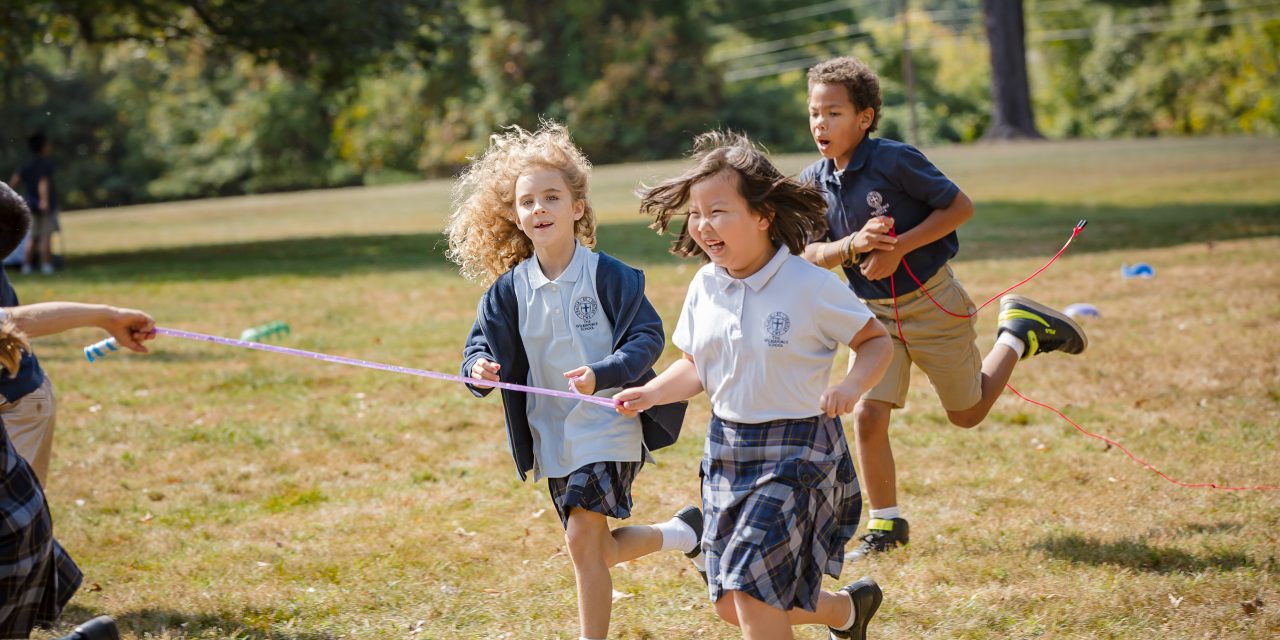 THE VALUE OF A MISSION CRAZY FACULTY

As we were starting up in September, Bruce Etter, my academic dean, and I called each faculty member to make sure that they were comfortable with the Covid plans and protocols that we had in place. I did not know what the outcome of the calls would be. We had just made their work so much harder rearranging their rooms and wrecking their schedules. Would they be bitter? Would they be angry? Would they quit? The year hung in the balance. I remember calling Bruce asking him how his calls had gone. His responses mirrored mine. He said, “If this were the Black Death, they would still show up to teach!”

It has been inspiring to lead people so committed to teaching that they would simply say, “Let’s go!” The foundational motivation for each teacher at Veritas is a love of Christ and the deep, abiding commitment to the mission of our school. At the beginning of the pandemic, I charged the teachers with “making this our finest hour.” I have led Veritas for 24 years. I have never seen anything like this last year. The tears, the sweat, the uncertainty, the disruptions—and still they just keep moving forward. I have heard this story across the country at many classical Christian schools. Kudos to each one of our incredible teachers!

THE POWER AND LIMITATIONS OF ONLINE EDUCATION

I have a complicated relationship with online education. There are things that I love about online schooling. I grew up in a small town of 80 people. There is not going to be a classical school in that town any time soon. My brother’s children can get an internet connection and benefit from online education—and some of that online education is even classical.

But I also have concerns with online education becoming the norm. I want institutions in communities in the real world, with administrators and teachers who live in those communities and inspire families who would not otherwise enroll to begin the glorious adventure called classical Christian education. A mature community loves others enough to build local institutions.

THE IRREPLACEABLE JOY OF FACE-TO-FACE LEARNING

For almost all students, the face-to-face interaction with classmates is important. I don’t think I ever felt such happiness as our middle schoolers exhibited during the first week of in-person instruction. They were giddy to see each other. The joy was palpable.

For almost all people, there is a limit to what can be done online. For some, screen time ends up being exhausting, and the learning mediated through the internet and devices is different and not as deep as an in-person classroom. I want to be measured with this comment because some students really thrive online, but it seems to me, online education is to live education as an email with a friend is to an intimate conversation with a friend. They convey the same information, but they are substantively different.

THE CRITICAL NEED FOR GRACE AND CHARITY

As Head of School, this past year has been challenging. There were times I had to make decisions knowing that my decision would not please everyone. Thank you that the stories of grace and charity I heard from across the country—with your headmasters, with your teachers, and with each other—far outweighed stories of criticism. I hope that our children have learned some good lessons from us, ones that they can use to live lives of peace, faith, courage, joy, and love when the winds and waves of future challenges buffet them. ✤