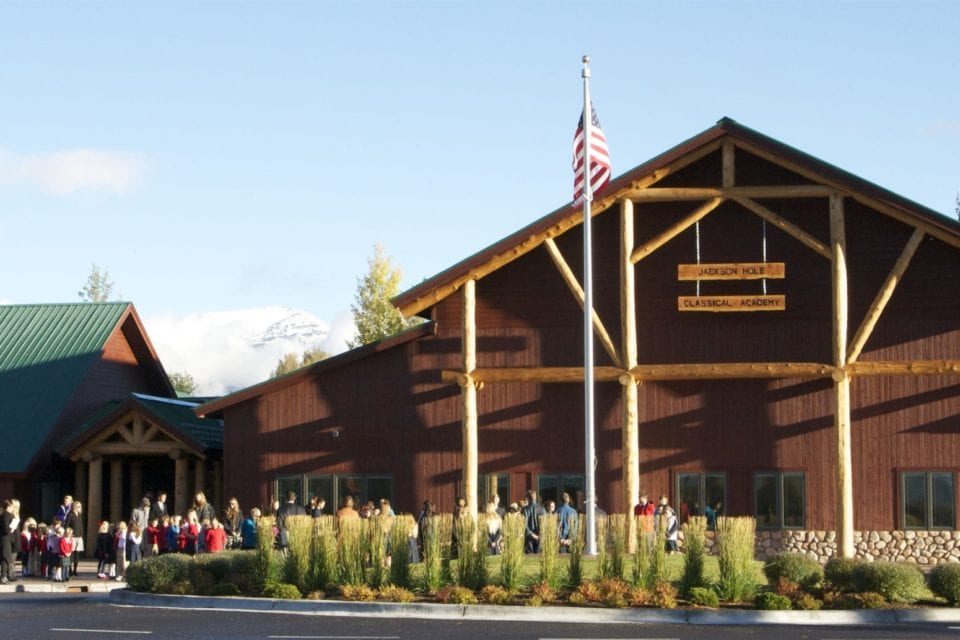 While the school administrators are relieved to have finally found a place to contain their growing school, it has been a long, “torturous” process to get there.

It all started in July 2017, when the school’s administrators asked the officials of Teton county if they could build a school in South Park. The school requested of the country to alter land-use regulations so that they could build a gym, and change the hours that the school could be open.

According to a report in Jackson Hole News,

“The Teton County Board of County Commissioners approved some of the changes but nixed others, and a neighbor challenge to their environmental review stalled the planning process for nearly three months.”

If this didn’t gum up the works enough already, the school had to lobby to have Wyoming lawmakers pass a law to exempt Classical Academy  in the same way that public schools are exempt from zoning and environmental laws.

Complexity is a Subsidy

While a normal public school could have opened if it were in line with building code, Classical Academy was required to seek a specific exemption from otherwise cumbersome zoning laws to even open its doors.

The governor allowed the law to be brought into effect–but still didn’t sign it. Even in deep red Wyoming!

Hearing about the experience of Classical Academy, it is clear that private schools have to clear much higher hurdles than their public school counterparts. And, as Jonah Goldberg once put it: complexity is a subsidy.

The more tiny hurdles you throw in front of a school that has limited resources, the more difficult you make it for them to accomplish their mission–which is to have a building that will meet the demand of educating students.

And, while a public school may have a full time compliance administrator (highly paid by taxpayer money), a school like Classical Academy has Headmaster Polly Freiss, who was required to fight this legislative battle on top of running the day-to-day operations of the school.

Jackson Hole Classical Academy has no timeline set to build a permanent campus, but it is great to see the school rewarded for its faithfulness.