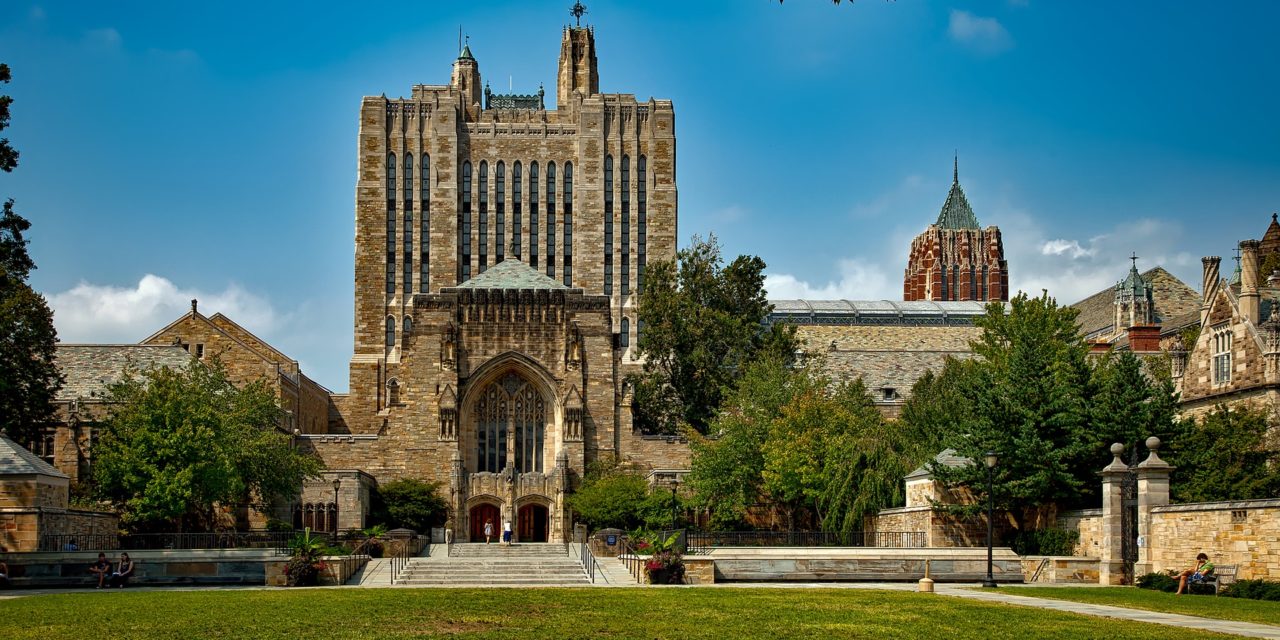 Yale University’s response to a recent campus incident confirms the progression of academic “wokeness,” revealing the true political function of the modern university. In a recent article from our friends at BreakPoint, John Stonestreet details the incident and its implications. Read it here to catch up on the story.

Yale’s response sets a powerful precedent as a primary leader of American academia. Moreover, the broad scope of Yale’s influence over identity politics exposes the modern utility of higher ed. institutions. No longer an uncensored arena of rational inquiry, the modern university largely operates as a political pawn, at least by virtue of Yale’s current position. This debacle exposes the modern drift from true education –rational inquiry– to the institutionalized advocacy of en vogue political ideologies.

Classical Christian education (CCE) chops at the root of this progression of academic “wokeness,” emphasizing rational inquiry and open discourse. CCE promotes freedom of thought by exposing students to the philosophies that built history’s leading civilizations and encouraging the discussion of each.  Questions and objections are particularly encouraged in this model.