You never know what you’ll find in a church basement … 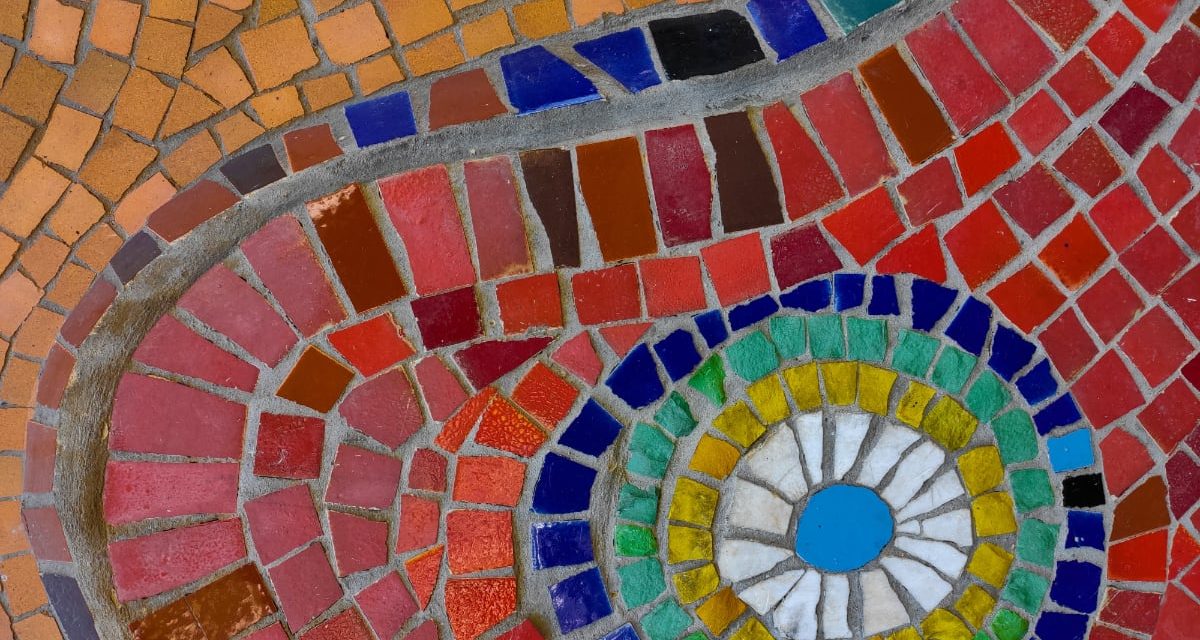 … besides plungers and flannelgraph.

As I passed by the flannel art “God is love” in the narrow corridor of a church basement somewhere in Kentucky, the scene was familiar. I grew up in a church like this. Along with the musty smells, unremodeled bathrooms, and low acoustic ceilings, I found something unexpected. Well, I knew it was there, but it would be unexpected by a casual visitor. I visit classical schools like this regularly. And, like most of them, this one leased an old church.

Our schools today harken back to a time when the living church was sequestered in upper rooms in homes, or in slightly larger plazas that encircled clusters of Christian homes.

A few years after I became head of a classical Christian school in Boise, a man came into my office. My windowless slice of an old church facility probably had flannel art around somewhere. “My wife drove over here, looked at the building, and drove off. I came by later and did the same thing. But a friend at work told me I needed to come inside. I just spent a few hours visiting classes. What do I need to do to sign up?”

Over the years, I had this happen more times than I can remember. We eventually moved into a purpose-built facility. After that, admissions and enrollment grew rapidly. I have often wondered how many parents drove off and never came back when we were in our “starter” facility, missing the blessing of classical Christian education.

I won’t try to describe the classrooms, or the virtue call-and-response classroom liturgy, or the polite greetings, or the recitations of “Paul Revere’s Ride,” complete with motions. Or the dozens of other unexpected treasures that I’ve seen in the church basements of our nation.

What I can imagine is that similar schools dotted the 1st century Roman world where Christianity first challenged the cultural zeitgeist.

Our schools today hearken back to a time when the living church was sequestered in upper rooms in homes, or in slightly larger plazas that encircled clusters of Christian homes.

Sure, there were a few in wealthier areas that had dedicated rooms—archeologists have uncovered the 2nd-century mosaics across the Mediterranean region. But lost to archeology, I’m confident, are countless churches and schools that remained in humble abodes, out of range of the cultural elites.

It’s time to regain this posture. There is a blessing in a well-architected school. But there’s a hidden blessing in many church basements. Go ahead, find—or encourage your friends and family to find—a school at ClassicalChristian.org/find-a- school. Go inside and you may find a hidden gem. ✤

By David Goodwin, President of the ACCS