A Little Cultural Snobbery, Please: How other cultures help us recover our own 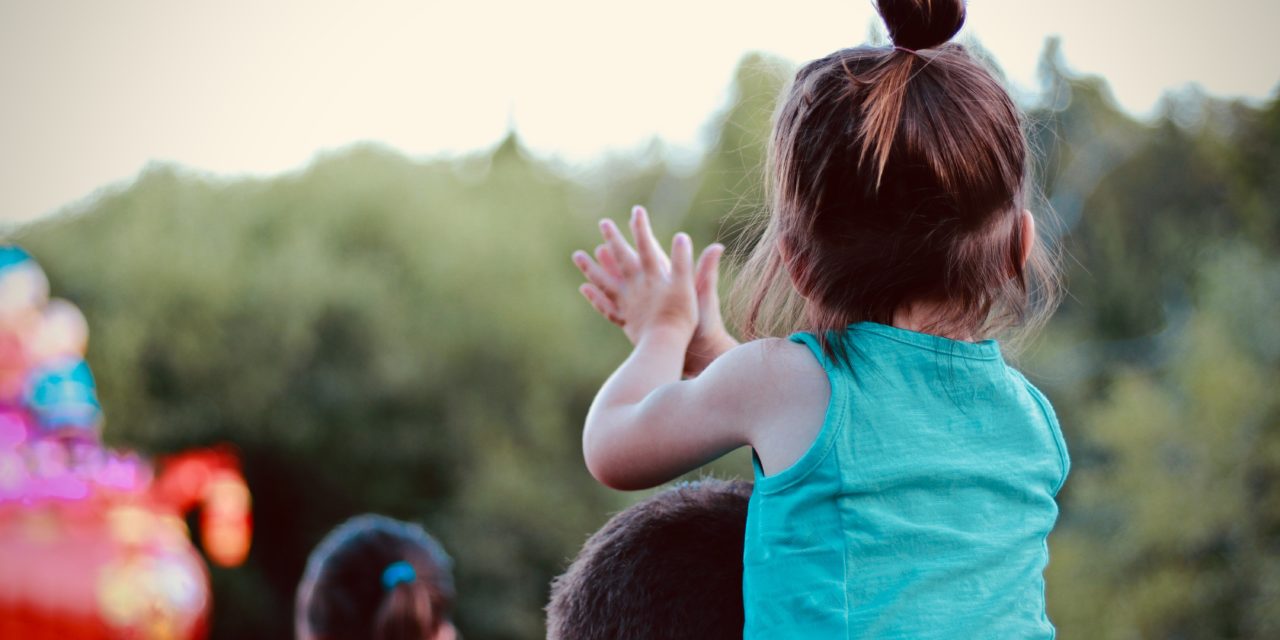 “Well, … I don’t know. That, you’d have to convince me of.” This wry and skeptical reaction from a teen working on her senior thesis said volumes. What statement of mine could have elicited such a challenge?

Christians believe in good and evil. Beauty and ugliness. Truth and falsehood. But, here in the U.S., why do we struggle if these standards are applied to a culture? Americans might turn a blind eye to cultural differences, but our Christian brothers and sisters overseas do not.

Some time ago, a group of Chinese scholars was asked to “look into what accounted for the … pre-eminence of the West all over the world.” Their answer: The “heart” of the West’s pre-eminent culture—Christianity. Why does democracy struggle in the Middle East? Class equity in India? Religious liberty in Southeast Asia? These questions all come down to culture, or what used to be called “a people.”

See “Hong Kong’s Lesson for Beijing . . . and the West” — “Breakpoint” from Chuck Colson.

Now, before we start asking Indonesian people to wear wool suits, we need to heed Augustine’s words about cultural customs and habits. “It is a matter of no moment … whether he who adopts the faith… adopts it in one dress and manner of life or another, so long only as he lives in conformity with the commandments of God.” People with various customs need not throw them out, but they will be blessed as they conform them to Christ. This is how a pagan solstice feast became Christmas!

Several years ago, a Rwandan pastor visited the classical Christian school in our area. He was taken by the idea that education could be Christian in every subject throughout the day. He said that, had classical Christian education been widely practiced in Rwanda, the 1994 genocide in his country might not have happened. At first, I thought this statement too bold. But as he explained, I realized that he instinctively understood the importance of paideia [for more on paideia, visit classicaldifference.com/about]. He simply observed that the way we are educated influences who we become and what we love. This is a key contribution of Christianity to the nations—rightly ordered loves.

From Indonesia to Iraq, from Africa to Seoul, from Haiti to Hawaii to the Bahamas, people worldwide see the value of classical Christian education in forming souls, and shaping them to love Christ. Our Christian brothers around the world want to see God bless their cultures, not with the kingdom of the West or America, but with the kingdom of Christianity. It just so happens that, for over 1000 years, the West embraced Christianity. So, it’s a good place to start.

David Goodwin, President of the ACCS