A Tale of Two Communities: No Nuance 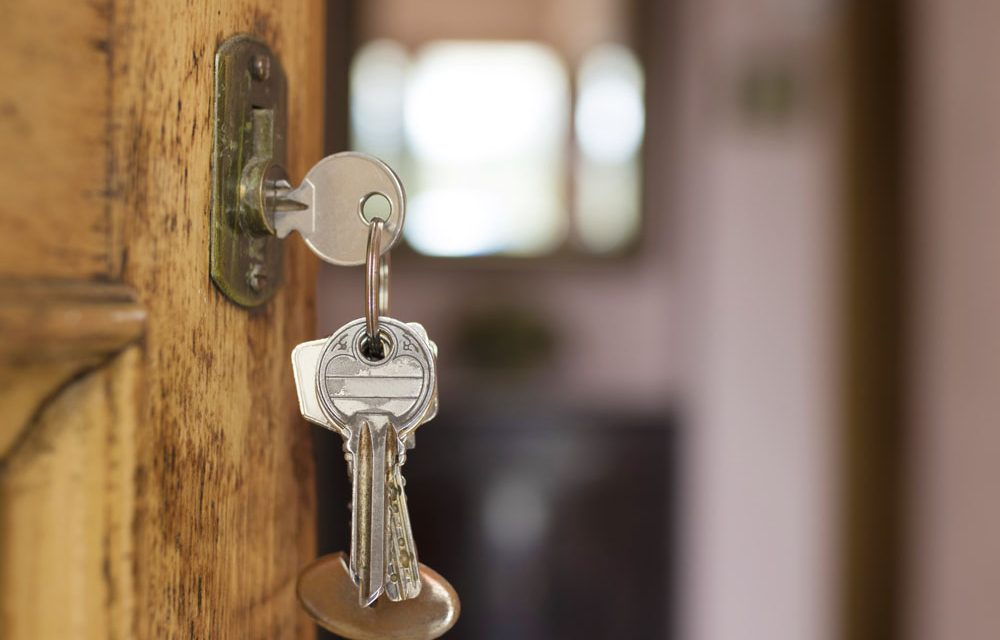 In the 1990s, I lived in New York, and I worked as a tenure-track and then tenured Associate Professor of English and Women’s Studies at Syracuse University. I identified as a lesbian and lived with my lesbian partner, who was an adjunct professor of psychology at neighboring Cornell University. We enjoyed a vibrant and meaningful community within the burgeoning LGBT movement. Those were hard times. The HIV pandemic was ravaging our community. We were deep in existential crisis and pervasive fear. Our mortality was ever before us. And we responded with nightly dinners. 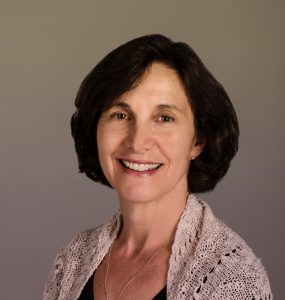 In my gay community in New York, someone’s house was open every night of the week for dinner and conversation, for political activism and tears. Our night was Thursday. The gay men who lived next door took Wednesday night. They turned their home into an AIDs hospice on proceeds from Wednesday night spaghetti dinners. Being part of the gay community made me feel important. Being a lesbian gave me both a team and a cause.  But death surrounded me everywhere I turned. And nothing could make death go away. Even after an exciting evening of political activism and deep friendship, the promise of death wrapped its cold fingers around my neck as soon as the house rested in quiet.

In God’s providence, I would have the opportunity to see another community in action, a different one. This was a Christian community that I found in the house of my neighbor, Ken Smith. I was welcomed into this community with a love that I didn’t understand or deserve. I had written an article in the Syracuse Post-Standard entitled, “Promise Keepers Message is a Danger to Democracy.” The article was a blistering diatribe against Christianity and especially against Christian men. Ken Smith, pastor of the Syracuse Reformed Presbyterian Church, responded to my editorial. He responded by inviting me over to dinner. I accepted because I thought it would be good for my research.

The first dinner at Ken and Floy Smith’s home turned into weekly ones. I started to read the Bible (in order to discount it) and Ken and Floy guided me in my reading and answered my questions. Sometimes it was just us at the table and other times it was others from their church. At first I thought that it was kind of cool that these conservative Christians had so much in common with my LGBTQ community. Opposed to binarisms of any kind, I was trained to find nuance in anything that rubbed against another thing. But try as I did, I couldn’t make the puzzle piece fit perfectly into the space given. Some things were similar: good food, people talking openly about important things, a sense of good will even in the context of difficulty. But one thing was radically and uncompromisingly different. At the end of the meal, people pulled out their Bibles and opened them in front of their plates. And Ken and Floy distributed Psalters. Someone picked a Psalm, and the group started singing it—often in four-part harmony. Then Ken would tell us to open our Bibles to a specific book and chapter, and he would read. 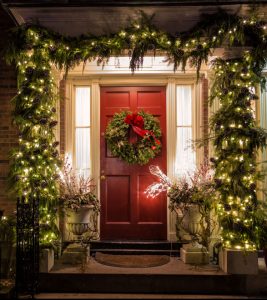 During these strange readings of alien biblical words, I sometimes got lost in the sound of Ken’s voice. Ken’s voice was deep and commanding and authoritative. I was part of a predominantly female profession with a predominantly female community. The only men in my life were gay men or trans men, and they made no pretense of being authoritative. It struck me that I had never heard a male voice read from a threatening book (as I defined the Bible then). As I rummaged inside my heart to find opposition, all I could find was comfort. I found comfort in the sound of Ken’s voice reading the Bible. The idea that here at this table a good man was in charge left me with a befuddling sense of peace. It was the kind of peace that I could not tolerate, and I would go to war against it as soon as I found my bearing again.

At the end of the Bible chapter, Ken would ask people questions and a dynamic discussion would begin. After a while, Ken would pray for the needs of everyone at the table. No one in my life had ever done this for me, and I didn’t know what to make of it. What, I wondered, would become of me now that this Christian man is praying for me?

For two years, I lived a tale of two communities. My LGBTQ liberal-egalitarian community was based on perceived good works and the never-ending anxiety of going through this world alone in a crowd with the cold finger of death tapping the remaining breaths like a metronome. The Christian hospitality-based community was based on the “given, born, living, suffering, dying, risen, ascended, glorified and reigning Savior”—with doors wide open and a place at the table set for the stranger. The former was threatened by every potential defector; the latter was welcoming to this alien. The former saw self-worth in political and material effectiveness; the latter saw self-worth in the mirror of the God whose reflection makes us human. There was no way to nuance this. One would have to cancel out the other.

My Lord and Savior Jesus Christ used the humble home of a Christian pastor to draw me to himself, during the outbreak of a global pandemic (HIV) that threatened my gay community in confusing ways. We didn’t understand HIV as we do today. HIV didn’t come with a user-manual. Today we are living in the midst of another global pandemic. And like HIV, COVID-19 does not come with a user-manual. Then and now, science is pitted against faith (as though the Lord himself did not create all of this). Then and now, Christians are witnessing what a terrified world that believes in nothing beyond its own materialism will do when it faces its mortality. The grief of materialist finality always results in riots. It always has and it always will. The existential crisis of living during a global epidemic (or two) gives us pause, but not panic. It makes us look up and out. What do we see when we behold angry and lost young people, rioting in destruction and anger? I see the person that I used to be and the person that I would be without Christ. Never doubt that living in faithful obedience to the Lord Jesus Christ will bless others and be used of God to draw people out of darkness and into light. I’m living proof of this.

ROSARIA CHAMPAGNE BUTTERFIELD, a former professor of English and women’s studies at Syracuse University, converted to Christ in 1999 in what she describes as a train wreck. Her memoir The Secret Thoughts of an Unlikely Convert chronicles that difficult journey. Rosaria is married to Kent Butterfield, a Reformed Presbyterian pastor in North Carolina, and is a homeschool mother, author, and speaker.