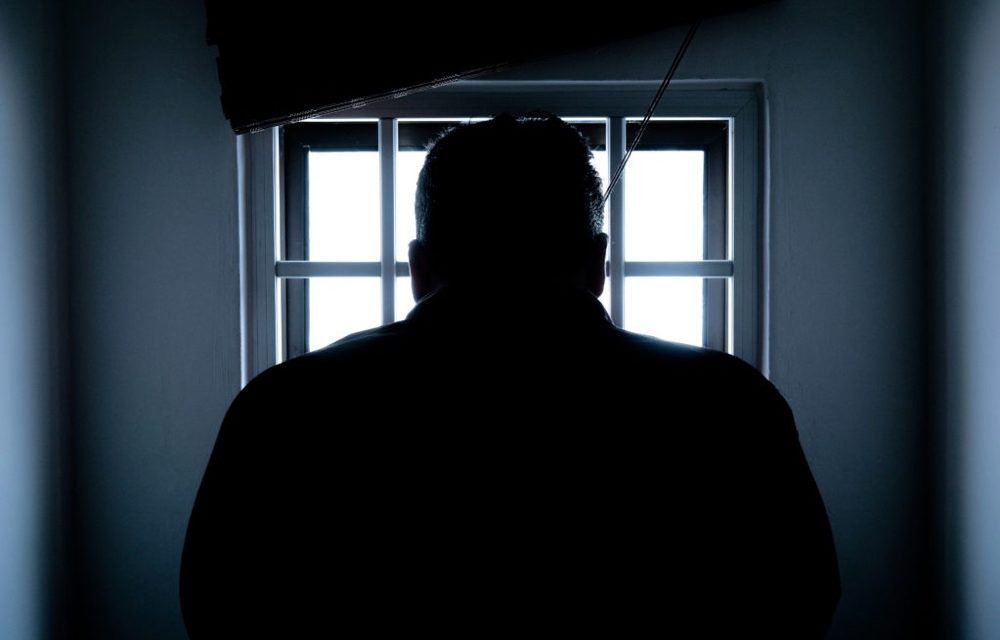 Bruce Flanagan spent four months in a prison in Hanoi after his humanitarian and ministry work nearly cost him his life. A few years later he was back as a businessman and gained influence and friends with leaders as high up as the prime minister. Five years ago, after he adopted two children, he seriously had to rethink what he was doing and how he could best impact the next generation. His perspective on America and his recommendations for parents today is compelling and inspiring. Mr. Bruce Flanagan is the Chairman and Founding Director of The Veritas Learning Centre in Ho Chi Minh, Vietnam. Veritas is the first Accredited Classical Christian School in the entire country of Vietnam and is already at 37 students in K-12 with plans for 50+ students this next school year.

Mr. Flanagan is a native of Australia but has spent the past 26 years in Vietnam in various capacities — training pastors and working as a missionary in both Hanoi, Ho Chi Minh and all of the other provinces of the country.

He is a recent convert, if you will, to Classical Christian Education and is, at great personal sacrifice, striking new ground in Asia with this New/Old educational methodology.

He and his wife, Cuc, reside in Ho Chi Minh with their two children, ages 5 and 7.