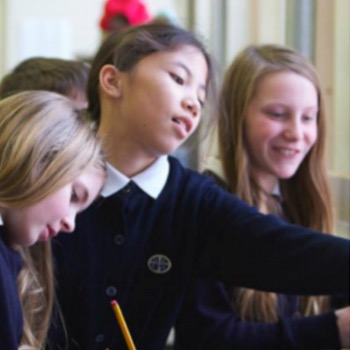 Amid the debate over Common Core, the classical-education movement is gaining traction among Catholics.

CLAREMONT, N.H. — When Mario and his wife, Julie, left Switzerland for New Hampshire, they faced a frustrating dilemma as parents: Where were they going to educate their five children? Julie, while she had a theology doctorate from the Angelicum, was not able to home school, and both she and Mario, a former Swiss Guard under Pope St. John Paul II, had no confidence in the education coming from the public schools or from New England Catholic schools that followed a similar curriculum with an added religion class.