Classical Conundrums: What about non-Western authors? 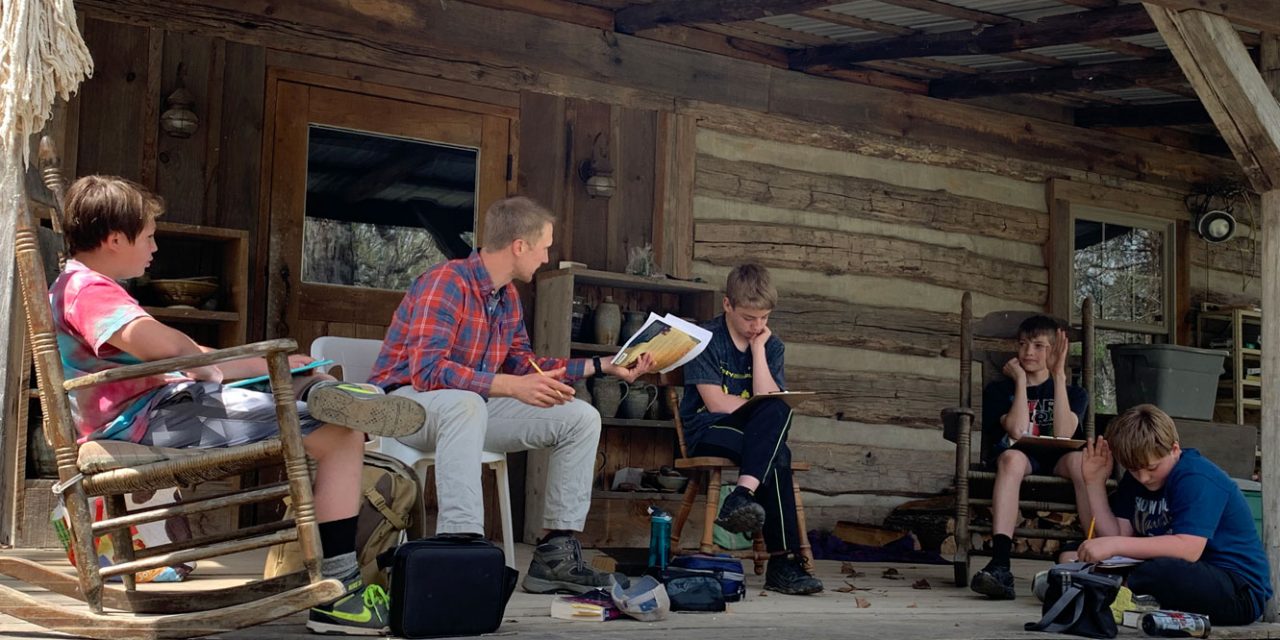 A: We twenty-first century American Christians haven’t settled something in our minds, really settled it, and then unapologetically ordered the rest of our thinking and doing (and educating) accordingly. What haven’t we settled? Put simply, did, or did not, the most important thing in all history happen in Jerusalem, and did, or did not, this event produce something unique in Eu- rope that wasn’t produced in, say, Borneo or Sri Lanka? If we cut through today’s chattering relativism and infatuation with the exotic, and start with the historic fact that Europe surpassed them rest of the world in almost every possible way because of what happened in Jerusalem, and then remind ourselves that there isn’t enough time in a child’s school day for him to study everything,  it makes sense that classical Christian schools fo- cus more on the art, literature, music, science, and philosophy of Europe and less on other cultures that weren’t transformed in the same way. Jesus was born in history somewhere, died and rose in history somewhere, and in history inspired his followers to begin their world-changing witness somewhere. That somewhere is what we now often call the West, where Stratford, not Sri Lanka, produced a Shakespeare, and Bonn, not Borneo, produced a Beethoven.

Have a question about classical Christian education? 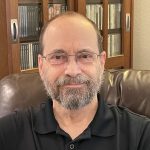 WILLIAM BRYANT is a retired teacher. For three decades he directed school orchestras, bands, and choirs while occasionally teaching English, Bible, music history, music theory, ancient history, and rhetoric. Looking back on his lifelong love of great books and great music, he likes to say that he was classical before classical was cool. He and his wife of 40 years live in Idaho.