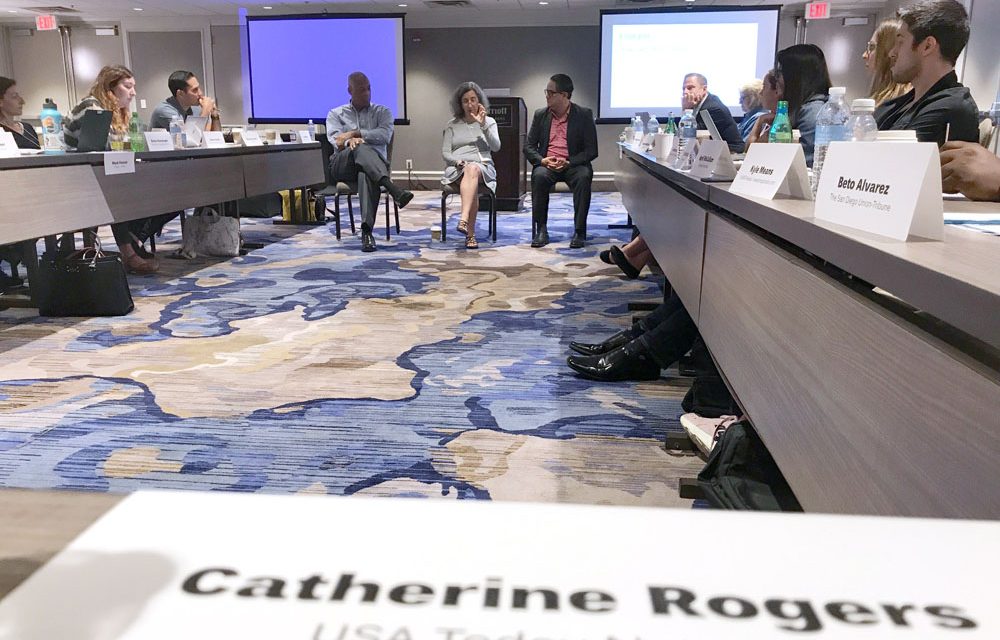 During her senior biblical worldview seminar, Rogers was forced to compare and contrast Christianity with other world religions.

Through the process, her personal relationship with Christ was cemented, and she began developing a moral and ethical framework for evaluating the world that she still relies on today.

“The way that the classical model brings you up, it breeds this hunger in you to educate yourself,” according to Rogers. She says her time at Summit Christian Academy gave her the tools to be a truly independent thinker—an important ability for anyone, but an invaluable attribute for a journalist.

“Journalists are storytellers sent out to learn everything they can about a specific topic, and learn it so 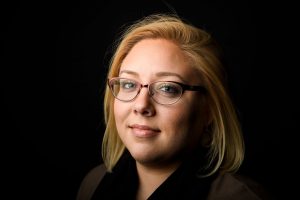 completely that they can faithfully retell it to others. That is exactly what classical education has trained me to do.”

” Rogers also believes that the broad foundation classical Christian education gave her—not just in her own faith but in various others—makes her a better storyteller. “Tim Keller says, ‘If you really want people to know the truth, you have to say it in a way that they can hear you.’ ”

“It’s a foundation that lets you navigate life very freely. You don’t have to worry about taking one track in education and then deciding at some point that that’s not what you wished you had done with your life,” said Rogers. “This kind of education gives you the freedom to explore life to the fullest.”