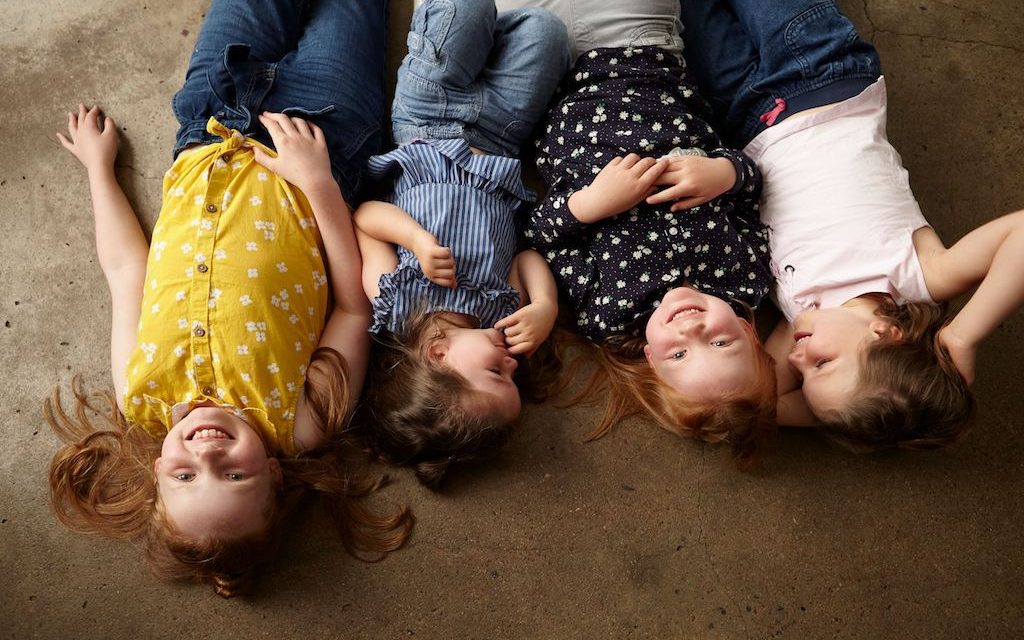 EVENSONG album nabs #1 spot on Billboard chart in its debut week, knocking Frozen II from its long run in first position.  The album is being tracked on multiple Billboard charts following the global premiere concert.

The latest recording project from world-renowned Christian hymn writers Keith and Kristyn Getty, Evensong: Hymns and Lullabies at the Close of Day, is enjoying the unique position of being tracked on multiple charts by Billboard including both adult and kids music charts.  The album, which merges various genres including Celtic, bluegrass, folk, classical, and Americana, is demonstrating its appeal to a broad variety of audiences with placement at both the Billboard Top Christian/Gospel chart as well as a #1 spot on their Kid Albums chart, knocking out Frozen II from its long run in first position.

Read More about the production below. ▾

More information about Evensong, including links to streaming platforms, can be found at www.gettymusic.com/evensong.

Watch the documentary Sanctify the Night: The Story of Evensong

Watch Highlights from the recent Sing! Global 2020 below

It was produced by Nashville recording veteran Ben Shive, known for his work with Andrew Peterson, Audrey Assad, and Rend Collective among many others.

The Gettys responded to the unique challenges of the pandemic by recording the project in their home over the summer and then premiering it as a concert experience at Sing! Global 2020, a digital event produced by Getty Music Conferences and live streamed to a world-wide audience. After starting Sing! in 2017 in Nashville as an annual conference designed to promote deep theology, timeless artistry, and vibrant congregational worship, the Gettys transformed the event into an all-virtual experience for 2020 due to the coronavirus situation.

Despite the new format, the English language broadcast of Sing! Global reached viewers in more than 100 countries around the world, and even more participated internationally by way of translated editions of the event in French, Portuguese, South Korean, Mandarin/Chinese, and Spanish.

The concert version of Evensong featured at Sing! Global 2020 was an exclusive performance of the album recorded at Hidden Trace Farms in Tennessee. Selections from the concert are being released on the Gettys YouTube channel along with a documentary film about the making of the project.

According to Kristyn Getty, “These are lullabies and hymns we have sung to and for our four daughters. Singing God’s truth into the more quiet and vulnerable moments of the day has been a centerpiece of raising our own kids. I hope these songs help people dwell on the Lord and His promises; to release a burdened mind, to calm a restless heart and point us towards real peace in Christ.”

The Bible has long encouraged believers through the ages to sanctify the night to the Lord, Keith Getty says.  And the church’s ancient tradition called “evensong” is for spending time before the Lord in prayers and songs at the end of the day. The album is in some ways an echo of that tradition; the songs and the album were born out of the thoughts and conversations, the prayers and songs that fill our home, particularly when the sun goes down. 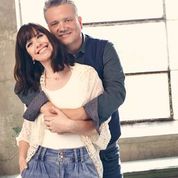 About Keith & Kristyn Getty
Keith and Kristyn Getty are pre-eminent modern hymn writers in the world today with Keith being the first church musician of the modern era to be awarded the OBE from Queen Elizabeth II, for services to music and hymn writing. Their hymns such as In Christ Alone, written with Stuart Townend, uniquely cross musical genres and teach Christian doctrine. As ambassadors of hymn writing they have performed for presidents, prime ministers, their annual national hymn tour and Christmas tour including sell-out concerts each year at Kennedy Center and Carnegie Hall.

Since founding Getty Music, it has expanded to include a publishing company of modern hymn writers, record label, touring company, online learning company, foundation and, inspired by their first book, the Sing! Conference & Festival which welcomes over 15,000 people to Nashville every year. Keith and Kristyn live between Nashville and Northern Ireland with their four daughters.