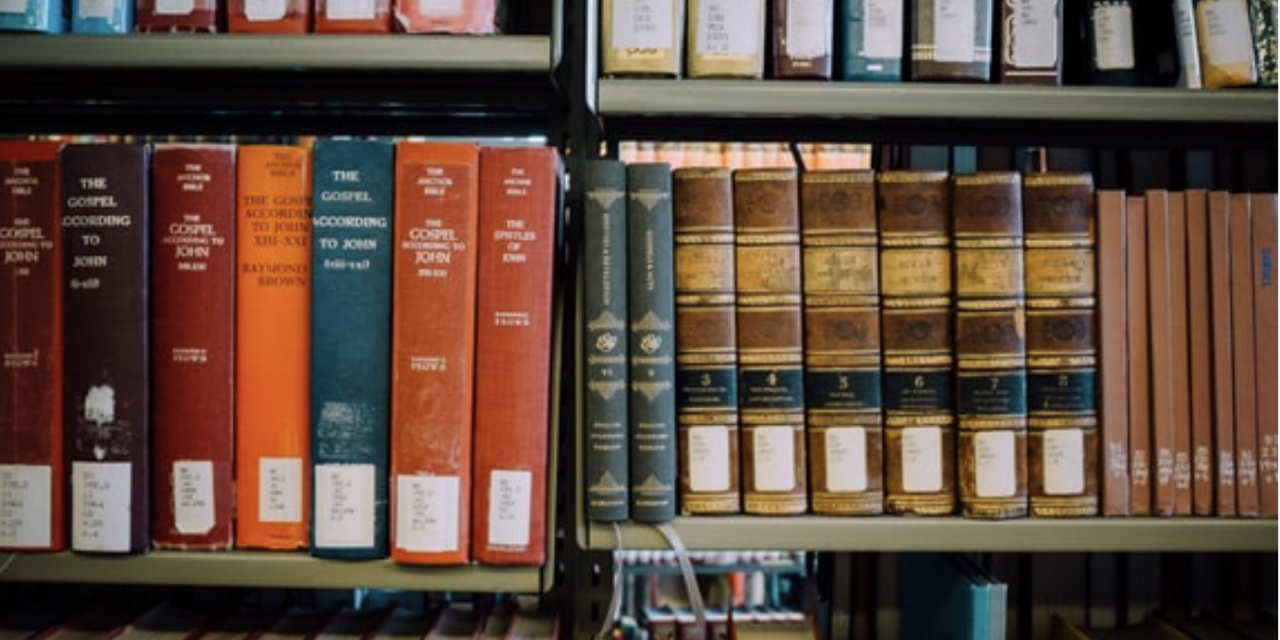 Want to dig deeper or find a new perspective?

Need a discussion starter for a Bible study, discussion group, or class?

Are you with a school?
Order copies for training or classes, teacher or parent discussion groups, or promotional packets.

“Great Ideas” are themes that have run through literature since the beginning, each author playing off of his predecessor and adding his own thoughts to the “Great Conversation.”

Mortimer Adler called the themes that arise over and over again “Great Ideas.” In the 1950s, he indexed the Great Books according to the “great ideas” that were their primary focus. Adler advocated for everyone to read the Great Books and engage with philosophy. In two large volumes called the Syntopicon, Adler identified 102 recurring themes, or Great Ideas, and gave references for where they could be found in the Great Books. These themes include such topics as Truth, Goodness, Beauty, Liberty, Equality, and Justice.

There is a time-tested way to teach critical thinking and analytical skills–joining the Great Conversation. At classical schools, students read, dissect, discuss, and analyze ideas and events in their context and with their peers and their teachers–themselves students of the Great Conversation. There has been no other way that has proven as effective for creating critical thinking skills.

To be clear, we are not talking about the kind of thinking that allows you to create computer code, tie a good knot, or design a treehouse. And we are not talking about effectively restating information or positions. We are talking about the kind of critical thinking that allows you to relate, live, and vote with an awareness of how you will affect your community in light of human nature, why you are biased by your own personality and experiences and emotions, what is true and untrue in the information that floods your way, and a whole host of other ways of perceiving the world that all amounts to a fundamental virtue — wisdom.

That is why, until the 1900’s, no one would have considered the factory-line style of schools today–where students are lined up and handed knowledge packets as if they were simply data inputs–to be even remotely like an education. It might have been considered vocational training at best. Our population has been increasingly uneducated for over 100 years. Returning to our educational roots is the best way to ensure the stability of our republic and the freedom of our citizens.

We believe that the voices that may recall the West to sanity are those which have taken part in the Great Conversation… If we aim at a world republic of law and justice, we must recover and revive the great tradition of liberal human thought, rethink our knowledge in its light and shadow, and set up the devices of learning by which everybody can, perhaps for the first time, become a citizen of the world. — Robert M. Hutchins, “The Great Conversation”–Britannica: The Great Conversation

On education all our lives depend. And few to that, too few, with care attend.–Benjamin Franklin Poor Richard’s Almanack, 1748

Children should be educated and instructed in the principles of freedom.–John Adams, Defense of the Constitutions, 1787

Another great way to engage with your student’s education is by setting your own foundation. Here are the top three selections, according to our teachers, on the “Parent Must-Read List.”

■ On the Incarnation by Athanasius

■ Honorable Mention: The Divine Comedy by Dante Alighieri. A teacher favorite, we noticed it always came with the warning, “Don’t try this alone.” For company, our teachers recommend taking along Jason M. Baxter’s A Beginner’s Guide to Dante’s Divine Comedy. 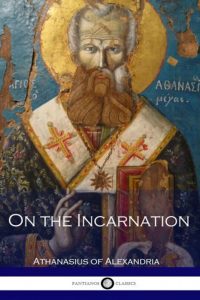 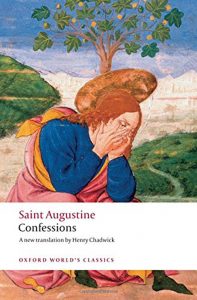 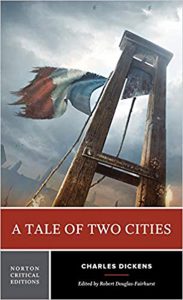 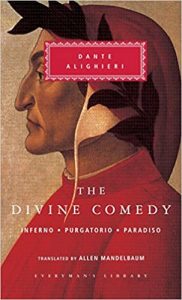 This list was created from a teacher poll and was previously published in the Winter 2018 issue. For more information, visit: