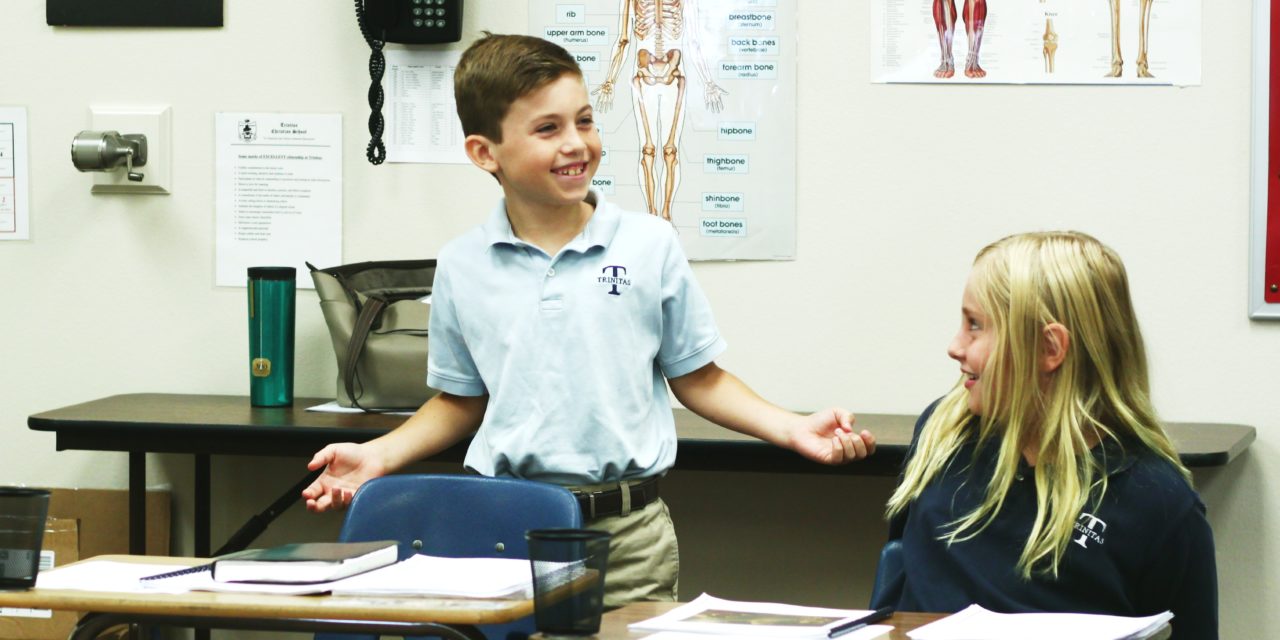 Are Associations an “American Thing?”

Did you know that associations are a distinctly “American” form of organization? Historically, Americans were particularly skilled at organically organizing themselves to solve complex social problems.

In no way is this more clear than in classical Christian education. At least that is what Ian Lindquist argued recently in National Affairs.

Americans, Lindquist argues, is at a critical point in its history.

Every elite institution seems to have turned itself into another combatant in the culture war or an instrument of hyper-aggressive progressivism. This has led some traditionalists to despair of the American experiment, both in theory and in practice.

Fortunately, he thinks,  it is within America’s cultural DNA to organize against these divisive trends.

And Lindquist is not alone. When the French philosopher Alexis De Tocqueville visited America,  he asked himself one simple question: What made America the great envy of the world?

It turned out to be none of those things.

The secret of America’s genius lay in its ability to form and maintain social organizations–particularly religious ones. Why? Because such intermediary organizations were the best way to contain the power of the state and distribute that power back to local populations, warding off tyranny and reliance on state power.

Everywhere that, at the head of a new undertaking, you see the government in France and a great lord in England, count on it that you will perceive an association in the United States…Americans use associations to give fêtes, to found seminaries, to build inns, to raise churches, to distribute books, to send missionaries to the antipodes; in this manner they create hospitals, prisons, schools.

Answering the progressive menace in our age requires similar associations to emerge and reassume the power of which the people have been stripped.

Of course, this starts in education. The story of the Association of Classical Christian Schools is one such story of American social organization.

What began with 18 students in a small classroom in Moscow, Idaho in the early 80’s has evolved into a full fledged association to fulfill every need to starting and running a school. Seminaries, Graduate schools, publishing houses, testing infrastructure, and the start-to-finish resources have helped answer the call to build and maintain a school movement. All this in the span of 4 decades.

Schools have a need for a whole new market in educational services. And indeed such a market has formed to fill the gap. The classical-education associations have developed partnerships with new, parallel organizations designed to service them: presses and publishers, testing services, and philanthropic foundations.

In other words, not only has the ACCS and organizations like it been distinctly counter cultural, they are counter cultural in ways that are deeply intuitive to how Americans organize.

The recent piece is in National Affairs is not only encouraging, but it reminds us that the movement of classical Christian education is a revival movement which, in its nature, is consistent with what Americans do when they respond to social problems.