Kings Who are Subjects and Subjects Who are Kings 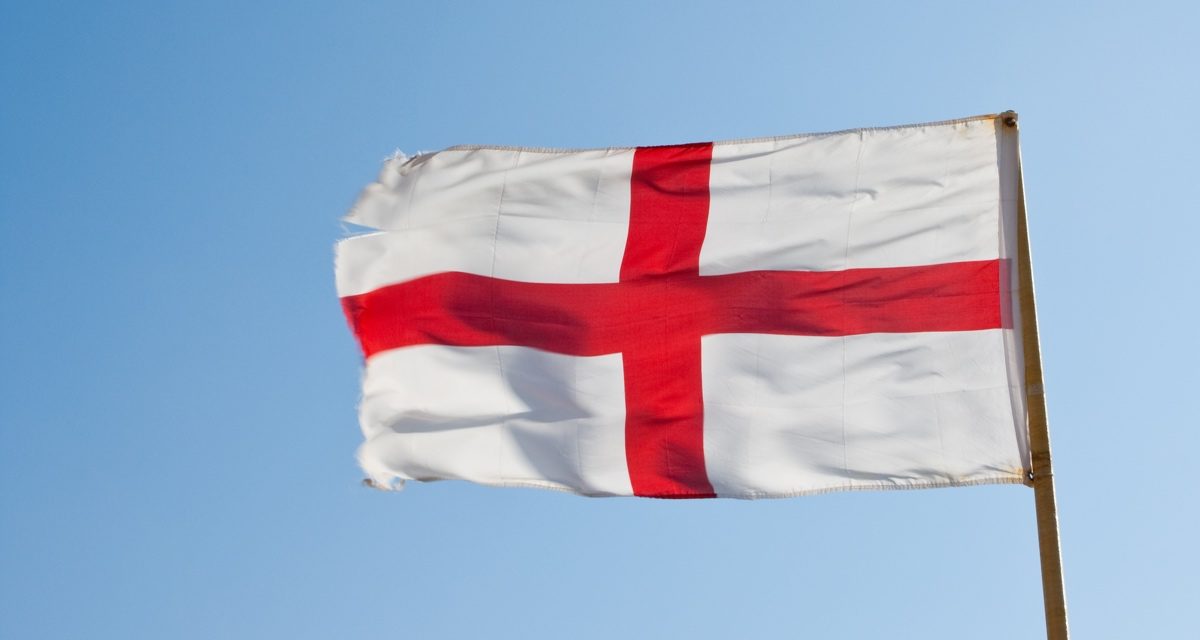 In the year 410 AD, a new “order” for governing nations emerged, not from a king, but from a theologian. His idea remained with us into the twentieth century. Its slow loss threatens our freedom in the twenty-first.

The sacking of Rome by Aleric the Visigoth inspired St. Augustine to write his grand thesis—The City of God. Romans blamed “Christianization” for their peril, but Augustine saw things another way.

Aleric, ironically, represented the old order of power that had dominated for thousands of years. He was a Gothic king, descended from a tribal chieftain. For millennia, this type of power structure dominated the world: a tribe rose in military might to form large armies that would grow by conquest and eventually form kingdoms and empires. Emperors then claimed themselves deities to secure their power—think Ramses (Egypt), Xerxes (Persia), or Augustus (Rome). A variation of this story is alive today in underdeveloped parts of the world. We call them dictators.

Ambrose of Milan, Augustine’s mentor, first pioneered the new order that Augustine would later express in The City of God. Ambrose, a lowly Christian bishop, brought Theodosius, the Emperor of Rome, literally to his knees in repentance for an unjust massacre in 390 AD. No previous Roman Caesar could have imagined this. It would have seemed, frankly, crazy. And dangerous.

In response, Augustine wrote of two cities, or two kingdoms. In “the city of man” earthly rulers are subject to a second, greater kingdom: “the city of God.” So, every Christian had dual citizenship. Every earthly king must serve the higher kingdom. And an earthly king’s subjects were also the royal family in this higher kingdom. In this view, Christians were not the cause of Rome’s problems, but rather its best hope.

How it Shaped History

500 years after Augustine planted this idea, it tangibly changed the Western world. Two kings—Charles the Great in Europe and Alfred the Great of England—embraced the idea. They were regents in the service of a greater King, with responsibilities for
their subjects. As Augustine’s idea aged, it grew in power as it became mythical.

“St. George and the Dragon” became a mythical representation of the idea in the Middle Ages across Europe and England. St. George, a great king, saves his people by sacrificially slaying a dragon, the symbol of Satan. The “Legend of King Arthur” further spread this idea. Nations and kingdoms had been reimagined. Without this reimagination, we would probably still be ruled by dictators and god-kings.

Fortunately, this essentially Western idea of two kingdoms changed our world. America was founded under a derivative idea—we are a republic under God’s kingdom. Without a true understanding of Western ideas like this, we will return to the darkness of a pre-Augustinian world. We will again be governed by those who seek power only to advance their earthly agenda.

The only basis for genuine human rights and dignity is a fully biblical worldview. Because Christianity begins with a transcendent Creator, it does not idolize any part of creation. And therefore it does not deny or denigrate any other parts. As a result, it has the conceptual resources to provide a holistic, inclusive worldview that is humane and life-affirming. This is good news indeed. It is the only approach capable of healing the split in the Western mind and restoring liberty in Western society.
—NANCY PEARCEY, Saving Leonardo: A Call to Resist the Secular Assault on Mind, Morals, and Meaning

DAVID GOODWIN is president of the Association of Classical Christian Schools.

You said, “We will again be governed by those who seek power only to advance their earthly agenda” – It seems pretty naive to assume we are not already there.