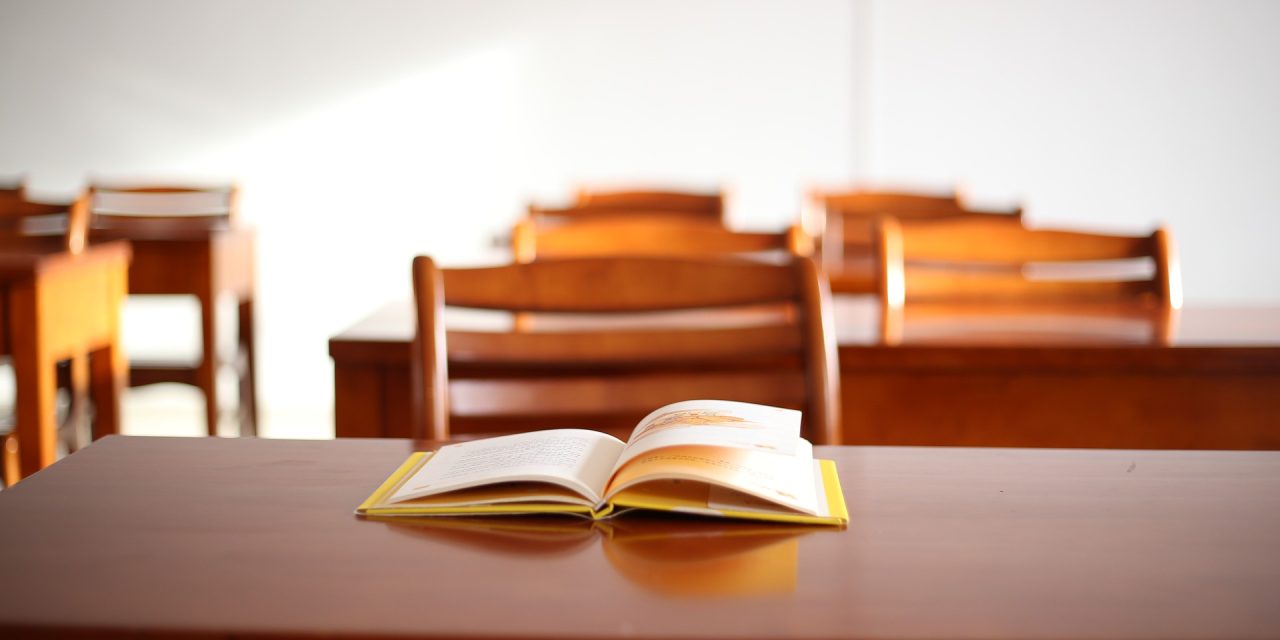 The Founding of  Cedar Classical Academy in Lansing, MI

We did not set out to start a school. After working in school and entrepreneurial settings in Detroit, Jack and Caroline Hummel had a growing conviction: People need the Gospel, and people need education (not to imply that those are on the same footing). Lansing already has solid churches, but we realized that Lansing-area parents were dissatisfied with their schooling options. We thought it would encourage parents to learn about classical education, which might inspire them to open a classical school in Lansing.

In April, we hosted an introductory event about classical education to an audience of 30. That spring, we took groups to observe Oakdale Academy, Trinitas Classical School, and Hillsdale Academy. In August, we formed a founding board and wrote our mission statement. In September, our board visited Mars Hill Academy. In December, we hosted our inaugural Pie & Paideia (“pie-day-uh”) event where we presented our mission and vision to a group of 60. We ended the year with no money, no building, and only 1 committed family, but with hopes of opening a full-time classical Christian school in 2019 or 2020.

We hosted another Pie & Paideia event, became a non-profit tax-exempt 501(c)(3) charitable purpose organization, and researched our heads off. By the end of 2018, we still had no money and no building, we had grown to only 4 committed families, and we still told people we were “trying” to start a school.

We raised $125,000 in only 6 months and grew to 17 families and 32 students. Over 11 months we evaluated 171 buildings (visiting 23) before finally finding the welcoming community and ideal building at Lansing Chinese Christian Church. By that time, the LCCC congregation had been praying for over a year that a classical Christian school would open in their building!

We hosted our first annual Academy Dinner to benefit the tuition assistance fund. We became an Association of Classical Christian Schools member school. We partnered with The Rafiki Foundation to pilot their K-12 Rafiki Bible Study in our theology classes.

We are adding classroom space and launching our Rhetoric School with 9th Grade.

The Founding of Providence Christian Academy, Dyer, IN

People often ask us: “How did you start?” Our answer: “Five little boys, five families, and one teacher.” And now, looking back, we can boldly add: “With God’s grace, peace, and blessing.” Yes, we knew that then, too, but sometimes one is more clearly aware of just how great God’s faithfulness is when looking back. It is surely the case with us.

We did, indeed, begin with five little boys and we had one teacher who was willing to grow and learn with us. We had no educational background or particular knowledge that qualified us for the task. We only had a heartfelt desire, and we had a small but fierce army of supporters willing to research and review curriculum, pay bills, and make decisions for our little one room schoolhouse. We began meeting in a single room of an assisted living facility which provided unique and beautiful blessings as the generations mixed! We did activities with the residents, and they faithfully attended all of our programs. When the fire marshal told us, we could no longer meet there, the Lord opened the doors for us to meet at a local church, and then at another local church when we outgrew the previous church. We were growing. We were needing more classrooms.

With the help of some generous donors, we purchased vacant land. We started site and architectural plans, but then costs started skyrocketing.  We were so disappointed.  Suddenly, we stumbled on an existing building for sale.  It was in a perfect location and already largely suitable for our needs, but we had to act quickly.  In six months, we purchased the property, moved doors, painted walls, remodeled bathrooms, and started the school year just in time.

We are now in our thirteenth year. We are adding Rhetoric School and Pre-K this next academic year.

God’s faithfulness continues to amaze us. Way back when we were merely in the brainstorming and dreaming stage, we never would have imagined the growth and the blessing that the Lord had planned for us. The Lord’s plans were different than ours were at times, yet so much better! We are grateful for His grace that allowed us to work together and get this little school off the ground, for His blessing He bestowed upon those efforts, and for His peace that He gave to us thirteen years ago when we decided to do something crazy.

As Christians we know that God likes long odds. From the winnowing of Gideon’s army to David and Goliath, we know that God’s strength is magnified in our weakness and limitations. The story of Rockbridge Academy’s “small beginnings” is just such an example: The school started with three families, three teachers and a rented but yet-to-be-renovated meeting space. Founding member Laura Tucker shares her memories of those early days:

“The early years of Rockbridge Academy were a testament of God’s faithfulness.  Three couples with toddlers and preschoolers who desired to have a Christ-centered education for their children, with godly training that reflected their training at home, had their eyes opened to classical education through the book, Recovering the Lost Tools of Learning.  After meeting weekly for a year, praying, and learning about classical and Christian education, these families decided they could not afford to step out in faith to see if God would build a school.  Despite repeated efforts, many open houses in a founder’s home did not yield students other than their own.   In May of 1996, three months prior to the anticipated opening of the school, when a potential family asked if the school was going to open, the couples replied, “Yes” even though there were no teachers, no students, no classrooms, no books, and no money. Yet God provided everything just in time for the doors to open in September.   It was truly His work, and He made it clear by keeping the couples on their knees until the last minute asking Him to provide.

With only two weeks before the scheduled first day of school, Tucker explains, “The three teachers and one head-of-school knew they were not promised a paycheck, nonetheless, they were convinced the mission and vision of the school were vital and wanted to be a part of it.  After searching for months to no avail for a facility, God provided one just in time, and it was clear this was His work when the church administrator showed one of the founders the stage and pulled back the curtains to reveal stacked student desks, chairs, and boards.  The potential space in a church education building was used in years past by overcrowded county schools, and all the furniture used by the county had been left behind.  By day one, God had also provided 23 students, K-4. These first parents took a risk and registered their children before there was truly a “school”.  These families swept the floors and cleaned the classrooms because they were delighted at the prospect of their children learning in this setting.”

Tucker further describes those early days as lean times when, “every paperclip was accounted for.” She continues, “Teachers had no planning periods and often even used lunch breaks to run to the local store to use their unreliable copier to make copies for their students. However, teachers received their paychecks each month—by the faithfulness of God.”

“By year two, God tripled student attendance, but success is not measured by numbers but only by watching the hand of God work.  He is a faithful God and a God to be remembered which is why the hymn, Great is Thy Faithfulness, is sung year after year at Rockbridge Academy. “