The Words of Power 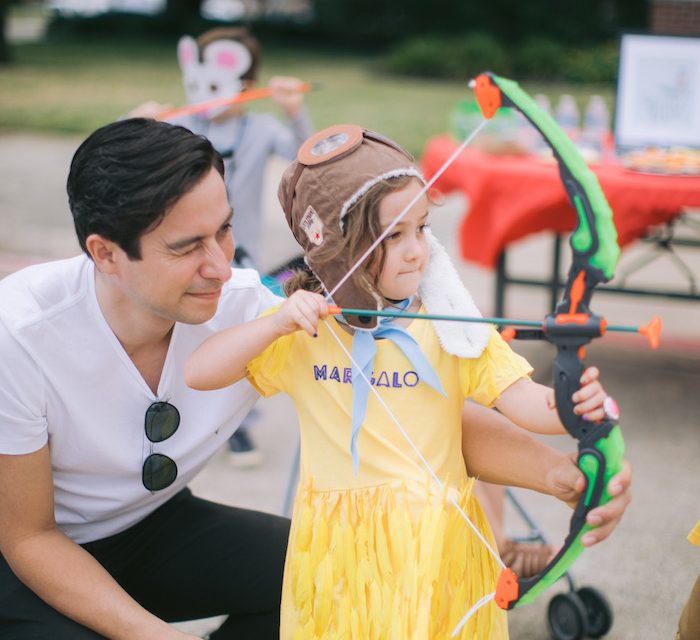 I should have been arrested. I had no clue.

Words are powerful. Words create. With them, we propose marriage. We declare war. With words, knaves mislead fools. Words shape treaties, cause rebellions, and melt hearts. Under the right circumstances, they can lead to arrest. That’s how it was with me.

I have four daughters. I coached middle school basketball to spend time with them. We played some of our games at a large sports complex full of thousands of fans. Our team pressed all the time. Our main press was called fire. When we scored, I would scream, “FIRE, FIRE, FIRE.” Every idiot knows that you can’t yell “FIRE!” in a crowded room. It never occurred to me that what I was doing was technically illegal, or at least ill-advised. One of my friends recently told me that all the parents used to giggle and wait for the authorities to nab me.

When they are misused, they don’t lose their power. They just hurt people. This has never been clearer than during this time of pandemic and political upheaval. Whether by euphemism or outright lies, our culture has become confused, divided, and, at points, dumbfounded by the abuse of words. Recently, I was talking with a friend about some political events happening in our country. He said, “I don’t think that we will ever know the truth.” This friend believes in truth, but he was dismayed that the media and the political pundits of left and right had so lost his trust that knowing what really happened is impossible. I feel the same thing. When a culture perverts words, eventually ears, minds, and hearts become so jaded that their immediate reaction is cynicism and distrust. Our culture has broken through that wall.

Where do we go from here? How do we get out of this wasteland of failed leadership and twisted words? We do what Christians have done in every age. It all starts with words. First, we repent. Like Daniel (9:3-8), we need to bring our sins, personal and corporate, to the Lord. Next, we must read and heed His Word. Finally, we get about the business of being the men and women, parents and children, husbands and wives that He is calling us to be. If we will be obedient children, even after all of our waywardness, God will come to our aid. Judges 10:16 is a verse we all need to hide in our hearts. Judges is a book about messes. God’s people continually run after other gods, but Judges 10:16 says:

So they put away their foreign gods from among them and served the LORD. And His soul could not long endure the misery of Israel.

We want words that are good, true, and beautiful. They become good as we rehearse them in grammar school. We see the depth of their truth as we examine their logical relationships. They gain full power when good, solid, true words are harnessed by the skill of rhetoric.

At that point, the power of the oppressor, the skill of the long-tongued liar, the very gates of Hell cannot withstand the truth. The grave can’t hold it either. The powers of this age quail before it. When the words of our culture fail, listen to God’s Word, and lean in. Work to raise up men and women who will speak and live by simple words, powerful words, beautiful words that will lead to light.

VISIT THE BACK ROOM at Backroom.ClassicalDifference.com, set up your account, and find out how you can help.

TY FISCHER is headmaster at Veritas Academy in Leola, PA, and ACCS Board Director of Strategic Growth.