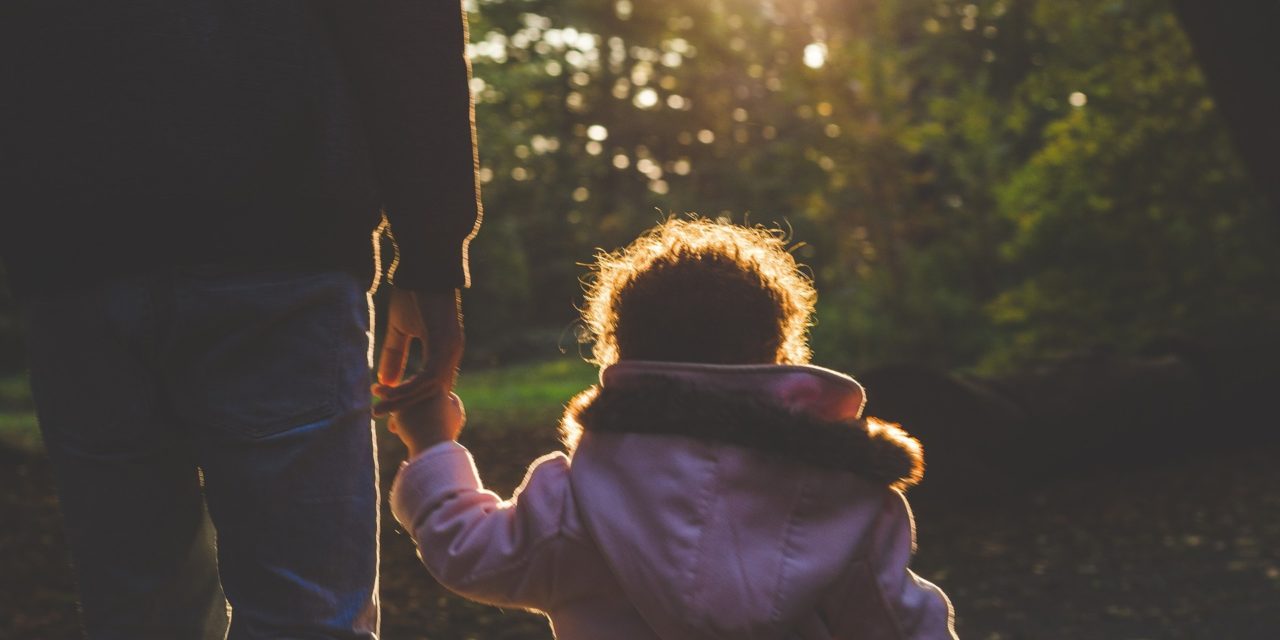 It all began with a book. It was August of 1980. My father died suddenly, leaving behind a heartbroken and grieving family. He was only 47 years old. In the day or two leading to the funeral, my paternal grandfather handed me a book of prints entitled Rembrandt’s Life of Christ. He told me that, once upon a time, my father noticed it on my grandfather’s bookshelf, and remarked that he thought I would very much appreciate its contents. I loved to draw and paint, inspired by the magnificent works of the Renaissance genius Michelangelo. My grandfather handed the book to me as a token of his love and as a perpetual reminder of the gift of beauty that was my father. 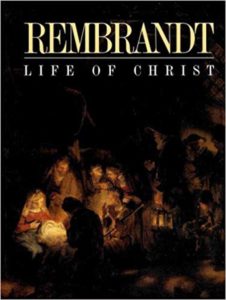 As I entered into adolescence, Renaissance art was replaced with rock n roll. One of the ways my mom tried to get me to be more outgoing after such a traumatic experience involved her suggestion that I learn a musical instrument. I immediately thought of the guitar. After a couple of years of practice, I found myself auditioning for heavy metal bands. Joining a band was no mere outlet for personal musical expression; it served a social-izing purpose as well. Male influence in my life had been sparse since the funeral, and eventually became confined mostly to slightly older bandmates in the turbulent life-world of rock music. But, it wasn’t long before I encountered a far different world surrounding the classical guitar. Andres Segovia, John Williams, and Manuel Barreuco (with whom I would later study), became my new role models. With little coherence in my life other than the guitar, they together initiated me into the life-world of a music conservatory, where each day served as the stage for me to learn and apply the technical processes of creating beauty through sound.

This is where my own “retraditionalization” story began in earnest. This mouthful of a word connotes a renewed interest in “traditions of wisdom that have proved their validity through the test of history,” or “a longing for spiritual traditions and practices that have stood the test of time.”* 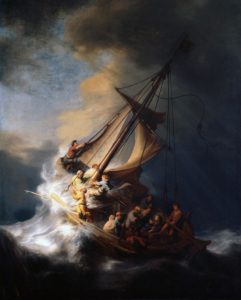 Retraditionalization is a current trend occurring throughout the world that is being detailed and documented by multiple scholars. While fully acknowledging such extraordinary societal and national renewals, I’ve nevertheless often reflected on my own journey towards retraditionaliza-
tion and the various ways in which a renewed quest for authentic spiritual renewal has manifested itself in my life. This trend is important enough, both globally and personally, that I eventually wrote a book about it.

And yet, though I seemed destined to a musical career, the classical guitar was but one chapter in my retraditionalized story. Classical music served as a prelude to my first encounter with classical education. I ended up with degrees in two fields of study: first music and then theology. (I like to
think I went where the money is!)

With the birth of my second child, the travel involved in a concert career quickly lost its appeal. And so I pursued the study of theology in my spare time. And over the course of my studies, I found that the two disciplines of music and theology came together in what is called theological aesthetics, which broadly deals with the interface between formal theology and the study of art and beauty. And I further found that it was within the world of classical Christian education and its emphasis on cultivating the affections to love the True, the Good, and the Beautiful that such a theological aesthetic could find a faithful and enriching expression and development, not only for myself, but for my children as well.

Standing now at the beginning of my fifth decade of life, I look back at the myriad of ways in which those very retraditionalized dynamics—the same dynamics that scholars have identified as currently shaping societies and nations throughout the world—have in turn shaped my own life’s journey. These many years later, I often go back to that Rembrandt book handed to me by my grandfather’s comforting hand, that book that acquainted me at such an early age with the divine life revealed through great art, gazing at its pages of pictorial splendor and formative beauty.

As I’ve contemplated the brush strokes represented by the Rembrandt prints, I’ve come to see that his depictions of the life of Christ collectively constitute not simply the life Christ lived and lives, but indeed, the life that He gives, the gift of unending life that He has procured for all who are in Him. Little did I know at the time, but this is the life of Christ that my father—through the hands of my grandfather—ultimately shared with me. In the midst of death, that book became nothing less than the gift of life, a gift of the tradition of Truth, Goodness, and Beauty to which I forever belong. 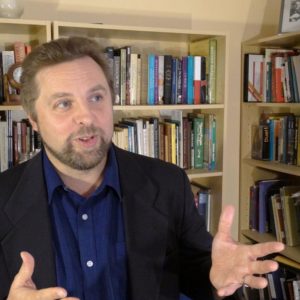 DR. STEVE TURLEY is an internationally recognized scholar, speaker, author, and classical guitarist, and host of the popular Turley Talks (TurleyTalks.com). His YouTube channel showcases weekly his expertise on the world-wide rise of nationalism, populism, and traditionalism. A frequent guest on numerous talk radio shows, Dr. Steve has authored over 20 books on such topics as civilization, society, ritual, culture, education, and the arts, including Classical vs. Modern Education: A Vision from C.S. Lewis and Awakening Wonder: A Classical Guide to Truth, Goodness, and Beauty. His research and writings have appeared in Christianity and Literature, Calvin Theological Journal, First Things, Touchstone, and The Chesterton Review. He is a faculty member at Delaware Valley Classical School, New Castle, DE, where he teaches theology and rhetoric, and professor of fine arts at Eastern University.

ever recorded in the history of the church. Hungary’s government has declared its commitment to the revitalization of Christian civilization, all the while Poland has formally declared Jesus Christ as Lord and King over their nation. India is currently experiencing a massive Hindu nationalist revival led by the Bharatiya Janata Party which is the single largest democratic party on the planet. In the Russian Federation, the Orthodox Church has risen to a prominence not seen since the days of the tsars. And in Latin America, Pentecostalism is sweeping throughout the region all the while more Catholics are attending Mass than ever before. This is not simply a Christian phenomenon, as it’s happening in Islamic and Hindu nations as well.