The Degeneration of the Modern University 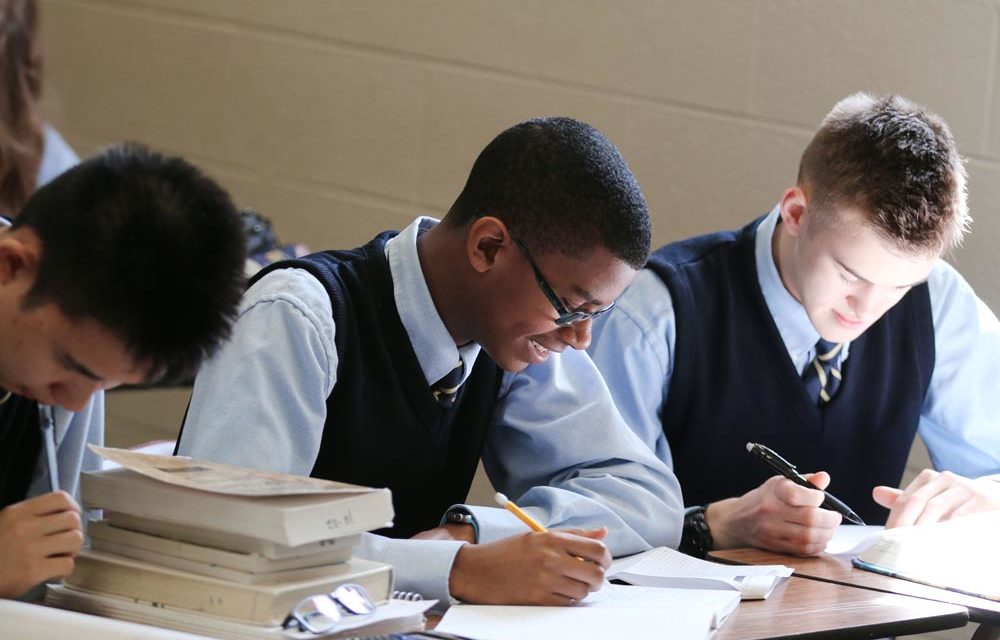 Where has all the wisdom gone? 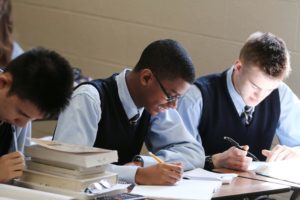 Previous to the distribution requirement, General Education made up around half your courses. Nine courses were mandatory, and they involved the core of Western civilization in addition to coursework other areas of the humanities. If you go back in time more than 100 “years, nearly the entire bachelor’s degree was comprised of required coursework. History, literature, and philosophy en joyed a special status in the curriculum at over three-quarters of the “elite” top fifty institutions. Over time, the university became less and less willing to say what an educated person should know, so it focused on expanding the menu of electives.

Years ago, the National Association of Scholars (NAS) published a striking report called “The Dissolution of General Education, 1914-1996.” The NAS surveyed graduation requirements at the country’s top fifty universities, on the reasonable assumption that other universities take their cues from our elite institutions. The report showed that education in the 1980s paled in comparison with education in previous generations.

Looking at the core curricula of a century earlier, I was, at the beginning of my academic career in 2000, filled with envy at the unity of purpose and vision. I was quite impressed with—on paper at least—how students would be prepared for self-government in a republic. One can see this in the speeches of presidents and senators of the time, since they presume a people exposed to great ideas and enduring questions.

I had thought nothing could be worse than the general distribution approach. I was wrong. Today, even the General Education approach is watered down toward a “core of competency.” The mild discipline of General Education is too irksome for universities across our country. Today, colleges are replacing the distribution requirement with “university learning outcomes”—clear statements of expected knowledge, skills, and attitudes that students are expected to ac- quire. Faculty are asked to justify their existence not in terms of subject matter, but in terms of these outcomes. By adopting the new approach emphasizing a core of competence, General Education courses give way to courses designed directly to teach skills, such as teamwork, critical inquiry, or civil engagement.

Today, confidence in our colleges and universities is at an all-time low. Free speech is under assault throughout the university system. Conservatives and Christians hardly have a voice on our campuses. There is increasing skepticism that a college education is worth its risks, in both corruption and debt.

DR. SCOTT YENOR is a professor of political science at Boise State University and Chairman of the Board at The Ambrose School, Meridian, ID.