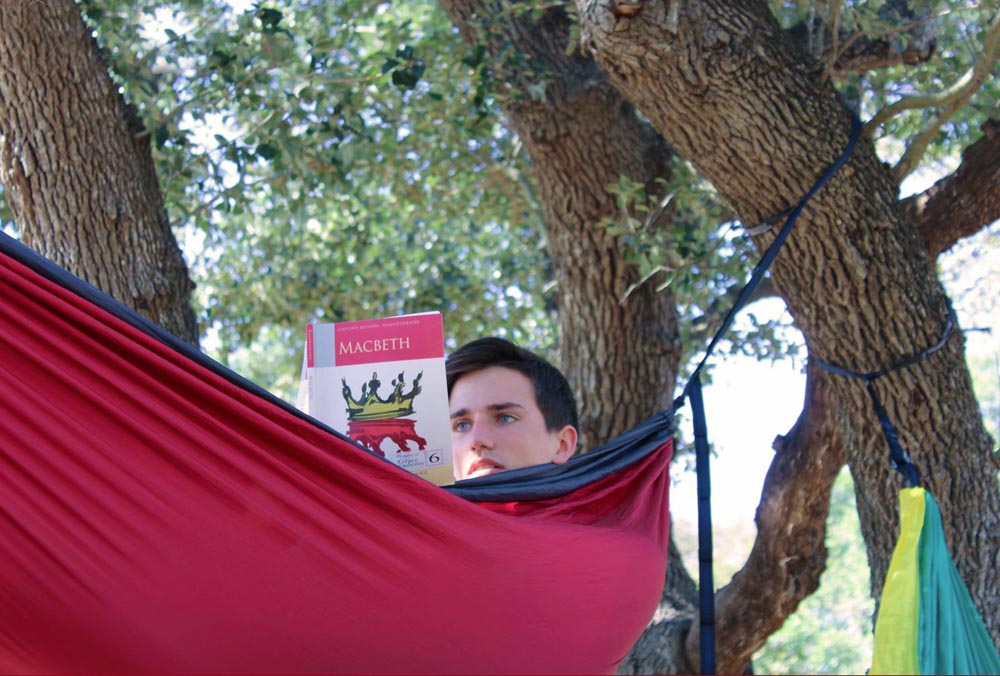 The education of worshipers 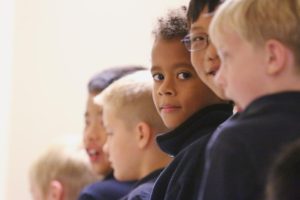 Overall, enrollment in
Christian schools in the U.S. is falling. Two reasons often cited for this decline are the growth of homeschooling and charter schools.

The “glory days” of Christian schools in America, if history is any indication, might just be in our future — but possibly not in the same form as Christian schools of the recent past. Conventional schools today (including most Christian schools) were built on the “progressive educational model.” Christian parents are left with a choice among schools that are variations of this same basic model. Add to this the expense of private schools, and the choice becomes even more difficult. It reminds me of the days when GM sold “premium” Oldsmobiles and Buicks that were at root, variations of a Chevy.

But there is another side to the story: new Christian schools of a distinct type are being started, if not every day, every few months. While mainstream Christian schooling declines, the number of classical Christian schools grows, even during tough times like the great recession. Classical Christian schools o er something “new” — they are based on the oldest educational model known. e model’s big vision and distinctive methods are targeted directly at culture formation in America, and within the church. The original inventors of this form — the ancient Greeks — are still regarded as the most successful culture builders in history, with much of today’s civilization still rooted in Greek ideas. But that’s not the end of the story. 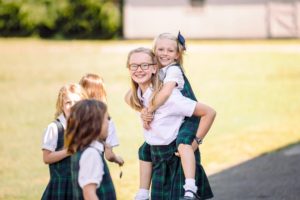 When Jesus Christ entered a world culturally dominated by the Greeks in the first century, His church did with education what they did with everything else — they claimed it for Christ. Classical Christian education was born in the earliest moments of the church. The Apostle John and Paul both reference classical Christian education, though you have to know what you’re looking for to find these biblical references (search the Greek New Testament for the word paideia).

By the second century, school masters like Justin Martyr, philosophers like Clement of Alexandria, and countless others were creating a salty, distinctive culture within the church, partially through classical Christian education. This culture grew until it consumed the Roman empire in the fourth century. Church fathers like Augustine, Ambrose, Jerome, and Gregory were all classically educated and they continued the tradition of classical Christian education in the church.

The classical Christian model was practiced almost exclusively from before the time of Christ until the turn of the twentieth century. Even America’s founding fathers were all educated in the classical Christian tradition. But then, the classical tradition was jettisoned in the nineteenth century “progressive” era, when ideology, philosophy, and theology were deemed unnecessary; when great books were pushed out for information deemed more practical; when thinking, speaking, writing, and argument became irrelevant; and when Jesus Christ was no longer considered the center axle on which all truth, goodness, and beauty turned. By 1940, progressive education had replaced classical education’s higher calling with something more pedestrian: training students for jobs. Culture, and its creation, it seemed, was now in the hands of the state educational system.

Many times in history, classical Christian education has civilized, or re-civilized cultures with the potency of a Christian worldview. We cannot assume that the lampstand has been removed from America. But we also cannot, as Christians, allow American ideas to define us. We’re living in a civilization increasingly more like ancient Rome than like a Christian nation. We need to return to an educational model that has proven affective in transforming hostile cultures and creating worshipers of Christ. I have good friends laboring in excellent conventional Christian schools, and these schools do much good. God is using them. But, if we’re concerned about the culture being passed on to our children, we should look to an educational system that was designed and has been proven to cultivate hearts and minds toward the fully orbed worship of Jesus Christ in every aspect of knowledge, understanding, and wisdom. As C.S. Lewis said, “We all want progress, but if you’re on the wrong road, progress means doing an about-turn and walking back to the right road.