What Is Socratic Discussion? 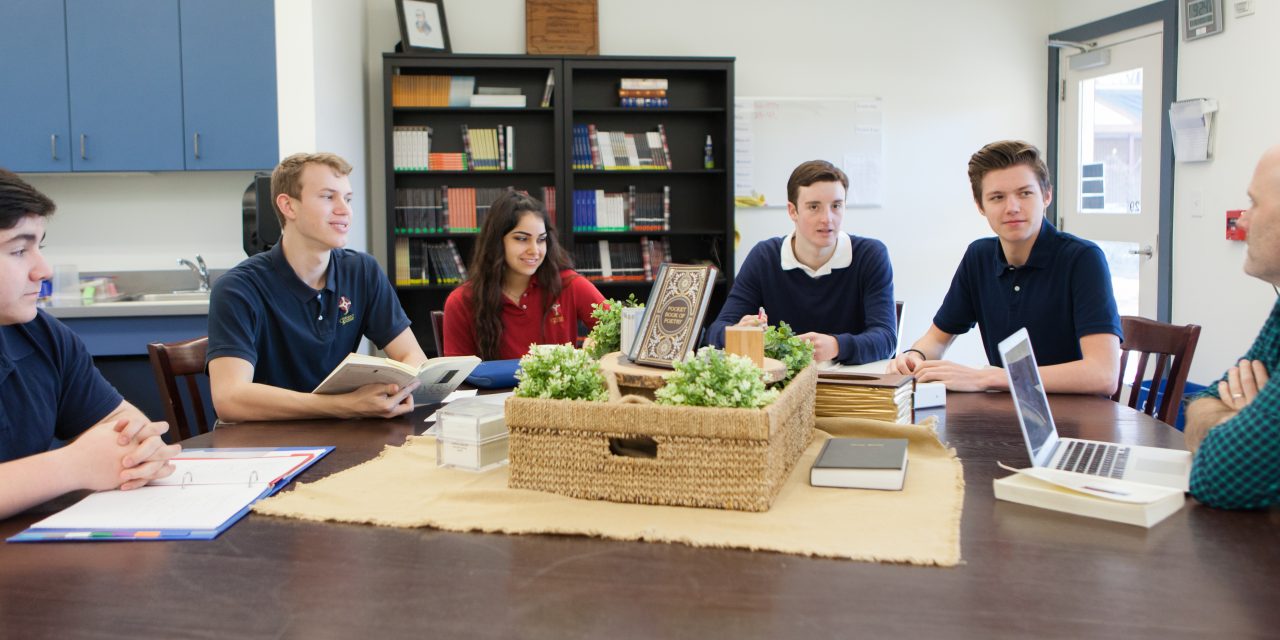 Socrates, who has been condemned to die—in one sense unjustly, but in another sense not—sleeps peacefully in his jail cell. His old friend, Crito, comes to him with a plan: “Socrates, you can escape. I’ve bribed the guard, and we have friends who can get you out of the city to safety.” Now, if this were the usual story of a man unjustly condemned, he would leap up at once and follow his friend to freedom. But this is not a usual story. This is a story about Socrates, and in this story, which is a true one so far as we can tell, Socrates first asks Crito to sit and discuss whether or not it’s true that he ought to escape.

At this point, sympathetic readers of Plato’s dialogue, Crito, can imagine “Crito the Crestfallen,” but also “Crito the Resigned.” Having known Socrates for as long as he has, Crito had to have known that Socrates would replace “To the walls!” with “Let’s discuss this.” Crito and Socrates come to agree that it would not be right for Socrates to escape, and Socrates remains in prison to be executed the next day.

What is Socratic discussion?

Socratic discussion is two or more people seeking a single, unknown truth together. Every word of that description is important, and books could be written about each one, but in brief:

➔ As we saw in the example of Socrates, a discussion does not mean that participants talk only about their feelings or opinions. We all have feelings and opinions; not all are worth discussing. Instead, the focus of a Socratic discussion is on pursuing truth. The discussion might begin with a few people sharing their opinions, but it shouldn’t stay there.

➔ Socratic discussion is powerful because students come to conclusions on their own—often led by another discerning question, rather than a direct answer, in response to a question or observation.

Socratic discussion does not have to take place only in a classroom. In fact, it can occur anywhere there are two or more people—say, a parent and child—seeking a single, unknown truth together. Parents, how often do you wonder what is on your child’s mind? Open a discussion by asking them a question, such as how a part of a book they are reading relates to a current event. And don’t try to have the last word in every discussion. You might discover more than you bargained for!

TIP: Reading at least some of your child’s assigned reading along with them each year is a great way to enable meaningful conversations.

Why use Socratic discussion?

What’s the point of discussing a question if, at the end of an hour or so, we might not be any closer to the answer than we were at the start? Wouldn’t it be easier and more productive to simply tell our students (or children) the answer?

We should ask ourselves whether an hour is a long time to discuss something important. Take the question, does God exist? An hour seems laughably short. And worthy discussions can, in fact, end inconclusively. Plato’s own writings attest to this, as many of his dialogues end without an answer.

A successful discussion results in:

These are all things to be valued for their own sake regardless of how useful they are, though this does not mean that they are useless. On the contrary, intrinsically valuable things like this are powerful motivators. Give a student an experience of genuine community and watch him work to maintain it. Give a student a taste of the truth and watch her work to discover more. When it comes to discussion, there is more than one way it can turn out well. ✤ 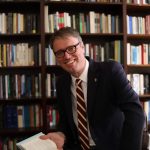