Education: Our Best Weapon Against Persecution 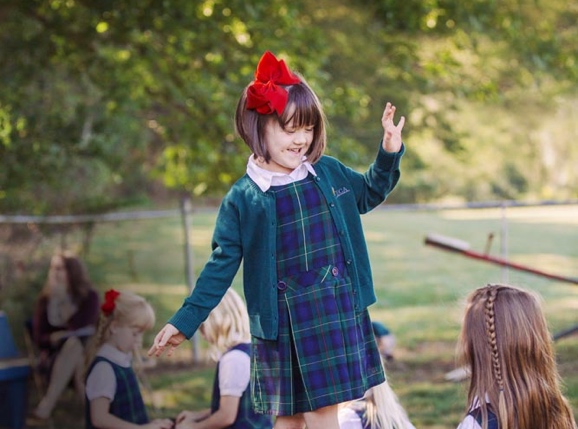 Classical education can do today what it has done before. 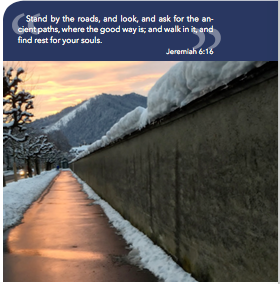 A friend who attends Oxford University reports that the Christian scholarly publication First Things has been moved to a rack at the library designated as “hate speech.”

Already in 2017, we’ve seen numerous incidents like the student riot at Middlebury College where a conservative scholar, Charles Murray from the American Enterprise Institute, was invited to speak. The sponsoring professor was taken to the hospital with an injury, and Murray barely made it away in his battered vehicle. YouTube has censored sensible arguments by conservative Dennis Prager on abortion, Israel, Islam, and America. “Trigger Warnings” on campuses allow students to report any speech that makes them fearful. Twenty years ago, these moves would have been politically outrageous, even among liberals. Today, these reports are wallpaper. And Christians are increasingly the target.

Christians, it seems, are “haters.” As Rod Dreher put it in his new book, The Benedict Option, “Christians who hold to the biblical teaching about sex and marriage have the same status in culture, and increasingly in law, as racists.” Just as Stalin labeled twenty million political dissenters as “psychotic,” which landed them in mental institutions and then re-education camps (gulags), the label becomes reality. Mark Lilla, a professor at Columbia University, was called a racist and linked to the KKK after he wrote on identity politics in The New York Times. His response to his detractors: that’s a slur, not an argument. But today, slurs are the currency of public discourse. And labels are only the first step. Censorship and economic persecution inevitably ensue. 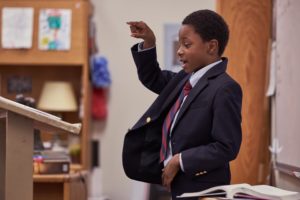 A refugee-immigrant friend of mine who suffered under the persecution of Christians in the Ukraine tells me how his family was forced to support itself on a very small acreage under the communists. His uncles made a makeshift tractor from truck parts at a junkyard.  Soviets promptly confiscated it. By the 1980s when this event occurred, the communists knew that economic, educational, and speech-related persecution would do what the gulags could not. Today, seventy-year-old florists, small Christian wedding chapels, and mom-and-pop bakeries are the economic canaries in the cultural mine—and it’s happening here in America.  The BDS (Boycott, Divest, and Sanction) movement on the left is targeted to shame and economically ruin anyone unwilling to tow the leftist line. As mega-corporations become social engineers, companies like Google charge more if you’re a Christian rather than a secular non-profit. It seems we’re in the stage of labels and soft, but hardening, persecution.

For Christians, we have a more concerning problem. 36% of millennials now have no religious a affiliation, up from just 17% of baby boomers. Protestant Christianity has declined from 52% of the population to 30% over the progressive time-period. Our youth are turning their backs on God as they literally turn their backs on the speakers at colleges. Why? Because we are bringing up children who do not have the skills to engage in intellectual discourse, who believe only in themselves, and whose deepest theological thought originates in their own mind. And, their minds are not sharpened or formed by scripture, or historic Christian thought. In fact, historic texts are so “hateful” they are off limits. Even most of the ugly rhetoric of the left has been replaced by no rhetoric at all—just shame for anyone who dares to think Christianly.

Reversing this trend requires more than evangelical outreach, missionaries, a clever Sunday school teacher, or a cool youth leader. Cultural flows are too powerful for well-intentioned, obvious, and easy fixes. We cannot heal this wound lightly (Jer. 6:14). If the Christian school separates the truth and beauty of Christ from our understanding of the world He has made, we will create a ghetto culture where students graduate with a “Bible” category and an “other stuff” category embedded deep in their souls. Once an egg is separated, it’s easy to throw out the yolk.

But there is good and beautiful rhetoric. Amid the rapidly shifting culture, we Christians have an opportunity. John Chrysostom was a fourth-century Christian nicknamed “The Golden Mouth” for his ability to speak beautiful truth into the ugliness of Roman barbarism. He, like his contemporaries St. Augustine and St. Ambrose, was classically and theologically educated. This training in wisdom sustained their voices above the screeching dissent. It is time for classical Christian education to help Christendom reclaim this tradition. We seek truth, goodness, and beauty. And, we cultivate hearts and minds who love these things, and their neighbors. Watch just a few seconds of the ugly chants at Middlebury College on YouTube. Then, take a few minutes to watch a speech or two by students at classical Christian schools (our Chrysostom Award winners). We have a rare opportunity to raise a generation that can effectively speak into the darkness.

DAVID GOODWIN is the President of the Association of Classical Christian Schools. www.ClassicalChristian.org.